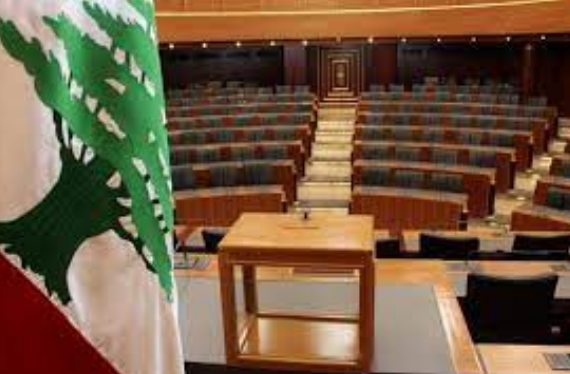 SHAFAQNA- Russian observers from the Public Chamber will be in Lebanon for the May 15 parliamentary elections. “We contributed to the accreditation of members of the Public Chamber as observers. The delegation will consist of four people … The work of the mission will last until the end of the elections. It is planned to visit several polling stations in different districts,” the agency’s interlocutor said.

According to him, the head of the Lebanese Interior Ministry, at a meeting with Russian Ambassador Alexander Rudakov, said that “the work of international observers, including Russian ones, is in the interests of Lebanon, and expressed readiness to assist in the fulfilment of their mission.”

Alexander Rudakov said in an interview with RIA Novosti in early February that Russia would be ready to send its observers to assist in holding parliamentary elections in Lebanon, if the Lebanese authorities received a corresponding request.