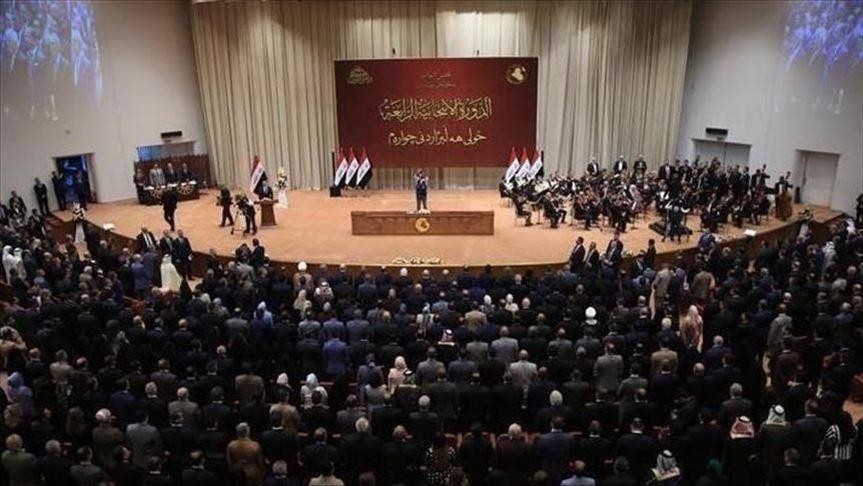 SHAFAQNA- The Iraqi parliament approved the draft law banning normalization with Israel in the first reading on Wednesday 11 May 2022.

“The House of Representatives in its session on Wednesday read out the first draft of the law banning the normalization and establishment of relations with Israel, which was presented by the Legal Commission,” the Iraqi Parliament Information Office said in a statement.

According to the statement, the law intends to block the way for anyone who wants to establish any relationship with the occupying Israeli regime, impose a deterrent punishment on it, and protect the unity and national and Islamic identity of the country.

Draft laws are read and reviewed three times before they are finalized. Iraq has not established any relations with Israel, and the majority of Iraqi political powers have rejected normalization with this regime.