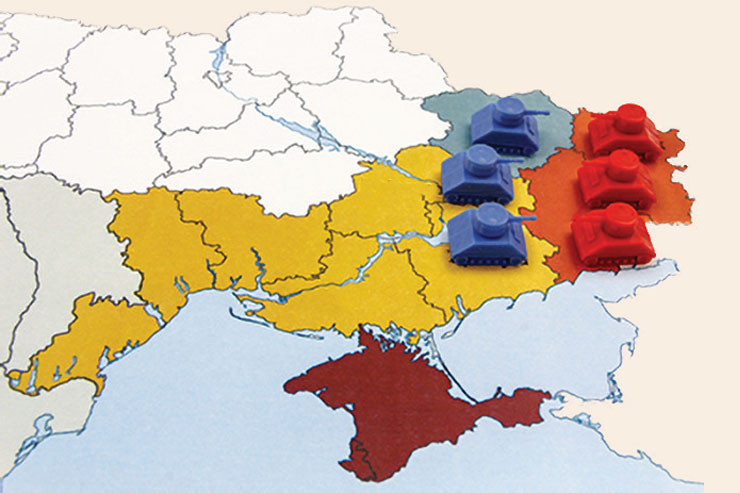 SHAFAQNA- An expert on European Affairs comments on the future of Europe in the wake of the Ukraine war as well elections in some of European countries: ‘The Ukraine war encourages various states to join NATO. It has also caused some politicians close to Putin, in a sense, be isolated and rebuked.’

In an interview with Shafaqna, Nader Noorbakhsh, Professor of political geography at Tehran University, asserted about the future of Europe circumstance: “There are some issues about the future of Europe circumstance. First, the Ukraine war caused shaping an unprecedented unity. That is, quite contrary to what was predicted by some of experts earlier, who thought Russia’s attack as a symptom of deterioration and incapability of NATO.

The war revealed that even those countries that were not members of NATO, namely Sweden and Finland, both which were unbiased through the Cold War, now tend to join NATO, and because of this, those conflicts and disagreements have been reduced among the members of EU, meanwhile Russia announced that it is strongly disagree with the accession of Sweden and Finland to NATO. The Ukraine war encourages various states to join NATO. It has also caused some politicians close to Putin, in a sense, be isolated and rebuked.”

In response to the question ‘what is the impact of the Ukraine war on solidarity of the European Commission?’, he said: “there is probably some new conflicts and disagreements, meanwhile it could create a solidarity against a common enemy namely Russia. This is important to EU and this common enemy would make closer the members of EU.

Their disagreements are mainly over geopolitical issue, however, some of countries in the Eastern Europe, like Poland, with anti-Russian views has traditionally and historically different attitudes. Still, other countries’ views might not be like Poland, and they would take different attitude against Putin and Russia. These issues will happen in parallel, and it cannot be said exactly which one will be more effective and stronger.

Putin: Ukraine War was a response to an ‘unacceptable threat’