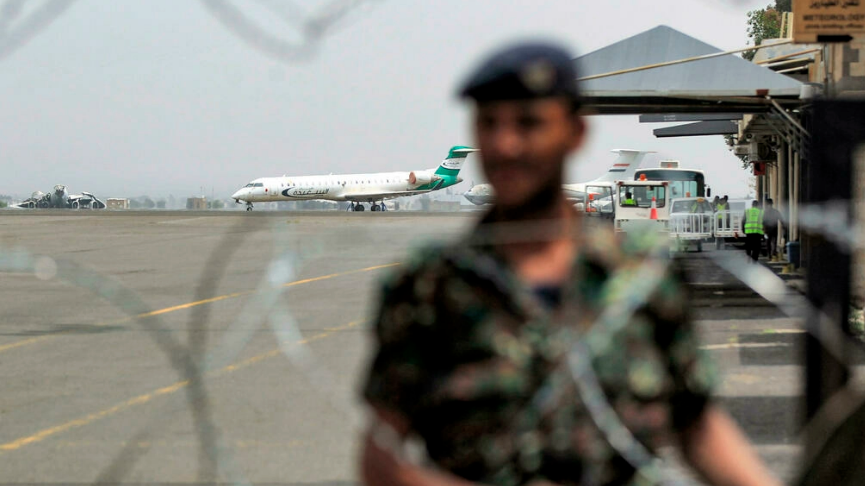 SHAFAQNA- Yemen’s government will permit citizens living in areas controlled by Houthis to travel on Huthi-issued passports, an official told.

The flights are one component of a renewable two-month truce that went into effect in early April, but they have been delayed as warring factions squabbled over which documents passengers should use.

The government has agreed “during the armistice period to allow the Yemeni people to travel through Sanaa airport, with passports issued by Huthi-controlled areas,” the Yemeni official said.

Yemen’s Embassy in Washington said on Twitter that Yemeni authorities had accepted “a UN proposal to use (Huthi’s) docs on an interim basis & only during the #truce”.

There was no immediate word Friday (13 May 2022) on when the first flight would take place, though the transport minister in Sanaa said the airport was ready.