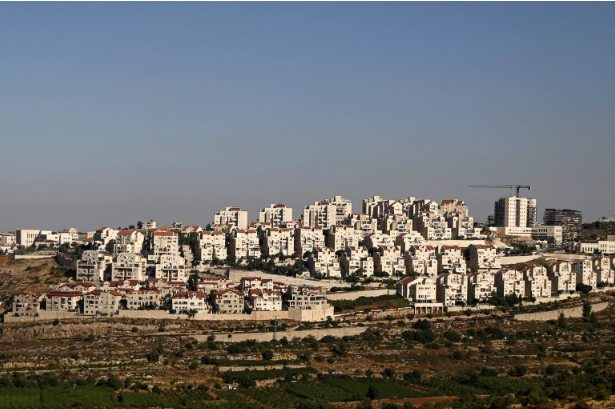 SHAFAQNA- Fifteen European nations on Friday (13 May 2022) urged Israel to drop plans for thousands more homes in illegal settlements in the occupied West Bank. “The new housing units would constitute an additional obstacle to the two-state solution,” said the countries in a statement issued by their foreign ministries.

“Israeli settlements are in clear violation of international law and stand in the way of a just, lasting and comprehensive peace between Israelis and Palestinians,” they added.