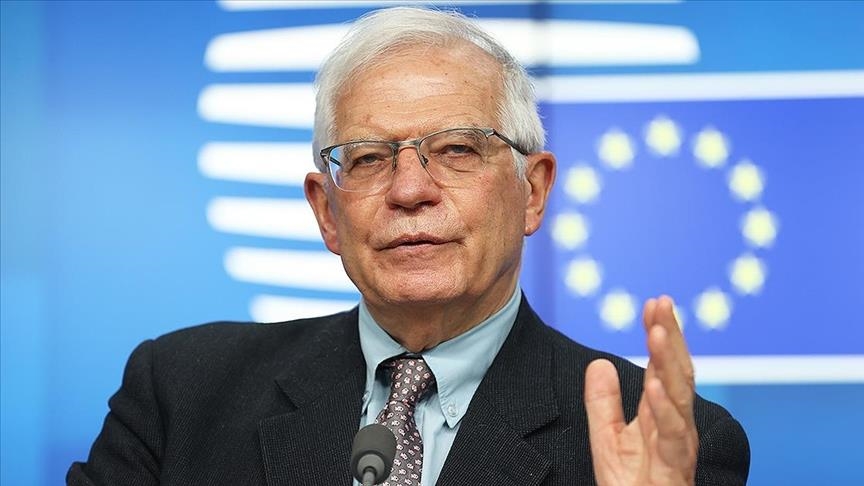 “The European Union is appalled by the scenes unfolding” at the funeral procession of Abu Akleh in the occupied East Jerusalem, EU foreign policy chief Josep Borrell said in a statement.

He asserted that the bloc condemns “the disproportionate use of force and the disrespectful behavior” of the Israeli police against the participants.

Borrell also pointed out that it is “the minimal human respect” to allow a peaceful farewell “without harassment and humiliation.” He reiterated the EU’s call for a “thorough and independent investigation” into the death of Abu Akleh.

Thousands of Palestinians participated in the funeral of the Palestinian-American journalist. The Israeli police used stun grenades, tear gas and batons against the mourners, which left dozens injured, according to a statement by the Palestine Red Crescent Society.

The senior journalist was covering an Israeli military raid near the Jenin refugee camp in the occupied West Bank when she was shot dead on Wednesday. Palestinian officials and the Doha-based Al-Jazeera network said she was targeted by Israeli forces.