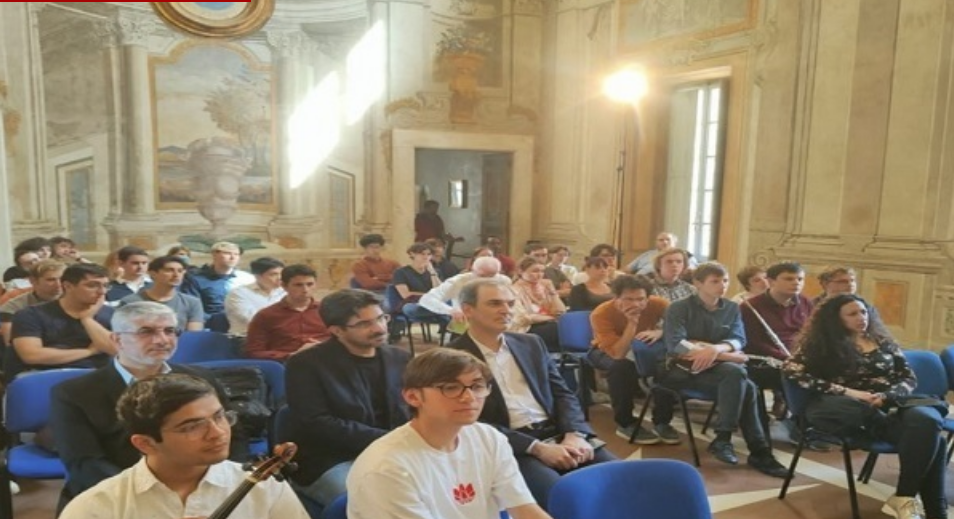 SHAFAQNA- Islamic Philosophy Course has been organized in Italy with the cooperation of the Iranian Culture Center in the European country. The Accademia Vivarium Novum in the city of Frascati is hosting the week-long course, which began on May 9. A number of senior scholars from different universities of Italy teach the lessons in English and Italian.

The 36-hour course features discussions on the thoughts and works of such Muslim philosophers as Farabi, Avicenna, Suhrewardi, Al-Kindi, Ibn Arabi, Mulla Sadra and Al-Ghazali.

Meanwhile, Iranian Cultural Attaché in Italy Mohammad Taqi Amini on Thursday traveled to Frascati to take part in a special program attended by the scholars and those taking the course.

Can Italy still qualify for the 2022 FIFA World Cup?