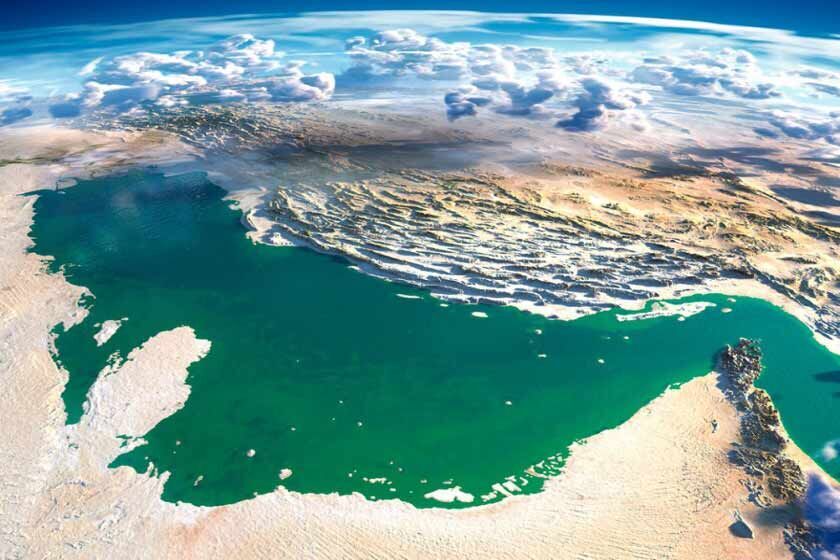 SHAFAQNA FUTURE- An analyst of international issues believes that the JCPOA will be very important in regional transactions and the future of the Middle East security from several perspectives.

Dr Rahman Qahramanpour, an Analyst of international issues, said in an interview with Shafaqana Future reporter: “Without a doubt, the JCPOA will be very important in regional transactions and the security of the Middle East in the future. The JCPOA affects the security of the Middle East from several perspectives; First, it is from the perspective of building trust between the countries of the region, since the countries of the region distrust each other. If the JCPOA is revived, the trust of these countries will increase, and specifically, the process of building trust between Iran and countries such as the UAE and Saudi Arabia will intensify.

The second issue is over the impact of the JCPOA on the security of the region, and it can reduce some of Iran’s security concerns in terms of the United States’ actions. This issue causes positive developments in the region, particularly in Iraq, Syria and Lebanon. The third problem, which is more important than the first two problems, is that by strengthening the prospects of regional stability and security, the JCPOA somehow eases the United States’ concern over its presence in the Middle East, helping Washington to confidently lower its military presence in the region and focus on containing Russia and China.”

Reducing Russia’s ability to be present in the Middle East

All in all, there was a good opportunity for a leap in foreign policy and Russia’s presence in the Middle East. However, with this war and with the revelation of Russia’s military weaknesses and inefficiencies, Russia’s power has decreased in general, and all the same, the confidence of regional leaders towards Russia’s military power and the efficiency of Russian weapons has decreased. Therefore, with the reduction of Russia’s power and with China’s reluctance to be present in the region, the United States will be in an obviously better position to be present in the region, and the challenges facing the United States in the region will be less, and the United States could more freely have its military presence reduced in the Middle East region.”