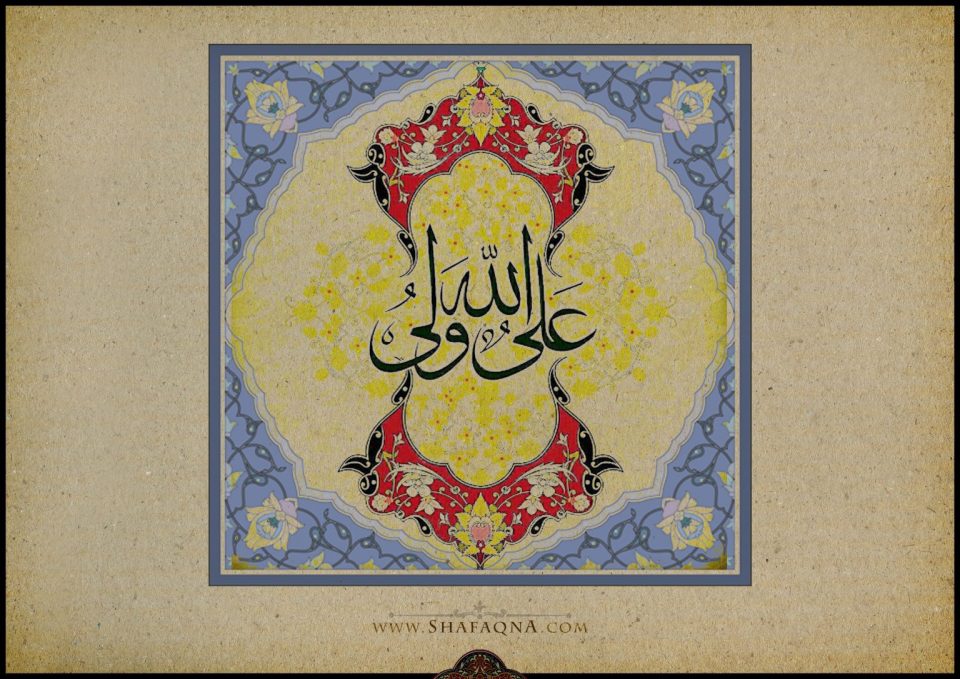 SHAFAQNA- A prominent religious scholar and researcher, emphasizing that “Ghadir is the essence of Islam”, said: “Quran and Islam are the truth and the path to the resurrection is “the truth” and the one who realize this truth is Ali ibn Abi Talib (A.S). No one should bring Ghadir into sectarian, religious and ideological orientations, which is injustice to it.”

Hujjatul-Islam Mohammad Ali Mahdavi Rad, in an interview with Shafaqna, about the philosophy of Ghadir said: “In any sense, Ghadir is the “essence of Islam”. In other words, no Muslim and thinker who is engaging with Quranic and Prophetic teachings can deny the fact that Ghadir is the essence and core of Islam.”

He said: “The verse that was revealed on the 18th day of Dhul-Hijjah in the event of Ghadir; “Today I have perfected your religion and completed my favour upon you, and I was satisfied that Islam be your religion” , is about religion, not a specific interpretation of religion, and with the announcement of the guardianship, Imamate and Wilayah of Ali ibn Abi Talib (A.S) for the Ummah, the religion was completed and perfected.”

Hajj; the only collective media that the Prophet (PBUH) has to convey this message

Mr. Mahdavi Rad pointed out: “The last year of the life of the Messenger of God (PBUH) is a very strange year in terms of the events that happened. In the last year of his blessed life, the Holy Prophet (PBUH) used every opportunity to clarify the position and authenticity of Ali Ibn Abi Talib (AS) in religion. In that year, the Prophet (PBUH) visited the entire Islamic world and, according to Imam Baqir (AS), he sent a special agent and courier to every place where Islam had gone to inform them that he is going to Hajj this year and will be speaking on an important topic, so he calls everyone who can come. According to historical documents, in none of these invitations, the Prophet (PBUH) did not specify what issue he wanted to raise.”

No one should bring Ghadir into sectarian, religious and ideological orientations

He emphasized that Ali (A.S) is pure truth and continued: “Quran and Islam are truth and the path to the Judgement Day is truth, and Ali bin Abi Talib is the one who realize this truth. No one should bring Ghadir into sectarian, religious and ideological orientations, which is injustice to Ghadir.”

In the end, Mahdavi Rad said: “There is a lot to say about Ghadir. The political, social and cultural dimensions of Ghadir are very wide, of course, the “hypocrites” (Monafeghin) and currents that hit religious education also tried hard to erase Ghadir from the minds with those wide dimensions, but they could not and cannot. In the passage of history, anyone who does not see Ali (AS) must be suffering from blindness, and the character of Ali (A.S) is so exalted that it is impossible for anyone to pass through this passage and not see Ali (A.S).”

Video: The Battle of Khandaq

Shia Studies Expert: It is a duty to introduce the importance of Imam Ali (AS) to humanity

Video: The Battles of Badr & Uhud