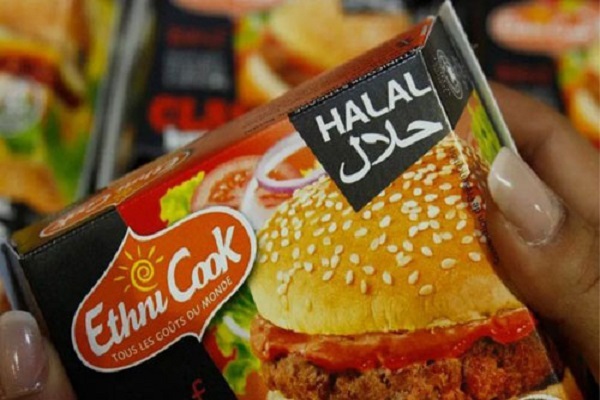 SHAFAQNA- The development of a halal segment in a food and drink sector has been obstructed in India as a result of prevailing vegetarianism, religious complexities and a recent spurt in Islamophobic politics in this country. According to the US-based Pew Research Centre, Indian food manufacturers do not show halal on any food labels generally, except meat in spite of the fact that the world’s second-largest Muslim population of more than 210 million live there. Zia Nomani, Vice-President for operations at the Mumbai-based Halal Council of India said major Indian fast-moving consumer goods (FMCG) manufacturers use fully vegetarian products. This is while reading the ingredient lists for halal consumers is essential to see if alcohol has been mixed into a product.

Because of the domestic Hindu-Muslim relations that are often tense, the principal food manufacturers must be aware of sensitivities in the majority Hindu population when they take into account adding halal labels to locally sold products. During a local festival, the right-wing Hindu organization Bajrang Dal in the southern state of Karnataka created posters that asked Hindu sellers not to buy halal meat and asked people to eat only at Hindu restaurants.

It was a part of a campaign to hurt the Muslim community. Lately, anti-halal messaging and emails saying “Stop Halal” have been published across the country but manufacturers tend to disregard them and move forward. Sarhad Maniyar, a Resource Scholar, and operations manager at the Mumbai-based Association of Muslim Professionals said we, as a Muslim, would rather use more and more halal products. According to Nazeer Ahmad Qasmi, member of the newly formed J&K Halal Food Certification Board, all Muslim butchers do proper slaughtering; hence, there is no need to give certificates to them.

British Muslim: Next PM must focus on ‘systemic’ Islamophobia