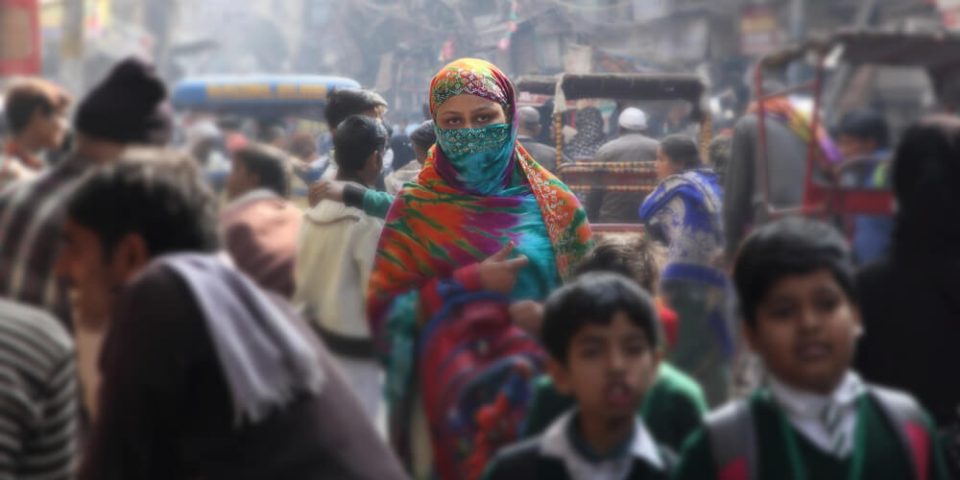 SHAFAQNA- Over the past two decades, there has been a noticeable decline in women’s participation in the labor force in India.

This is while Muslim women are at a further disadvantage as they are isolated based on religion. Also, they are underrepresented in the working environment significantly. A recent study has disclosed huge bias against Muslim women across industries in entry-level jobs, even when they are similarly capable for the work.

According to this study, Muslim women, and women on the whole, are represented poorly in the labor force. Moreover, overall participation of Muslims in union government departments and agencies was awfully low at all levels. Also, there was low Muslim employment in universities, banks and public sector undertakings. Shadab said Muslim women were scarcely seen as providers and competent workers owing to a lack of representation and historical marginalisation.

Based on the Led By report, equal access to opportunities for Muslim women was critical to their social and financial equality in society and dealing with biases in the hiring process was a major mechanism to equalize the playing field.