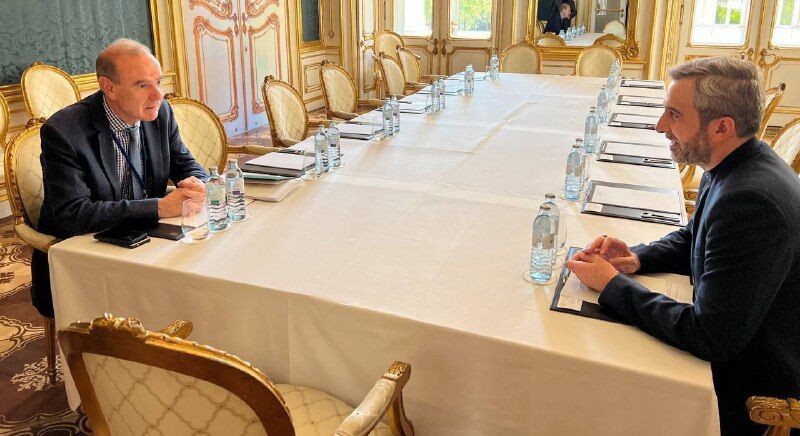 The Iranian negotiating team, led by Deputy Foreign Minister Bagheri Kani, arrived in Vienna earlier on the day for new talks over the revival of the 2015 Iran nuclear deal, officially known as the Joint Comprehensive Plan of Action (JCPOA).

Bagheri met with Mora after he held talks with the Russian negotiators in Vienna. More negotiations will take place between the Iranian team and other parties within different formats.

An informed source and a member of the Iranian negotiating team told IRNA that Tehran has not abandoned its request for removing the Islamic Revolution Guard Corps (IRGC) from the USA’s terrorism list, adding that media reports on this issue are invalid.

JOSEP BORRELL: NOW IS TIME TO SAVE IRAN NUCLEAR DEAL

EU diplomats: Potential solution for Iran Nuclear Deal could be found in 72 hours or not at all