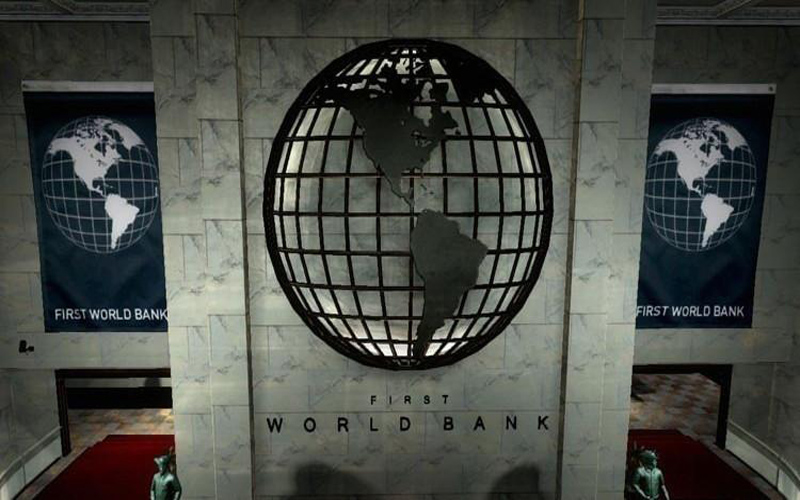 SHAFAQNA- In a report, the World Bank warned of the risk of continued high inflation in most low- and middle-income countries and announced that Iraq has seen a 7.6 percent increase in food prices over the past two months.

Lebanon ranked first in the world according to the World Bank’s Food Price Inflation Index, ahead of Zimbabwe, which ranked second, and Venezuela, which ranked third. This shows the magnitude of the challenges facing Lebanon, which is suffering from a severe food crisis.

The statistics of the World Bank for 2022 show that the prices of food and beverages in many countries of the Middle East region are still increasing compared to the same period last year, and this institution attributed the direct cause of this fact to the war between Russia and Ukraine. Because the Middle East and North Africa region relies heavily on the Black Sea region for wheat consumption, and emphasized that the war in Ukraine threatens poor countries with a food crisis and multiple debts.

The report states that wheat is one of the main food staples in the Middle East and North Africa, the war in Ukraine has disrupted the wheat supply chain and created major food security problems in the region. As a result, the consumer price rate for food has increased significantly in most countries of the region, Egypt (24.2 percent), Morocco (9.5 percent), Iraq (7.6 percent), Lebanon (216 percent) and Syria (71 percent). ), Yemen (43 percent), Palestine (8.1 percent) and most of these countries are facing severe shortage of wheat.

Karbala: Imam Hussain’s (AS) holy shrine to provide thousands of meals on the Day of Ashura