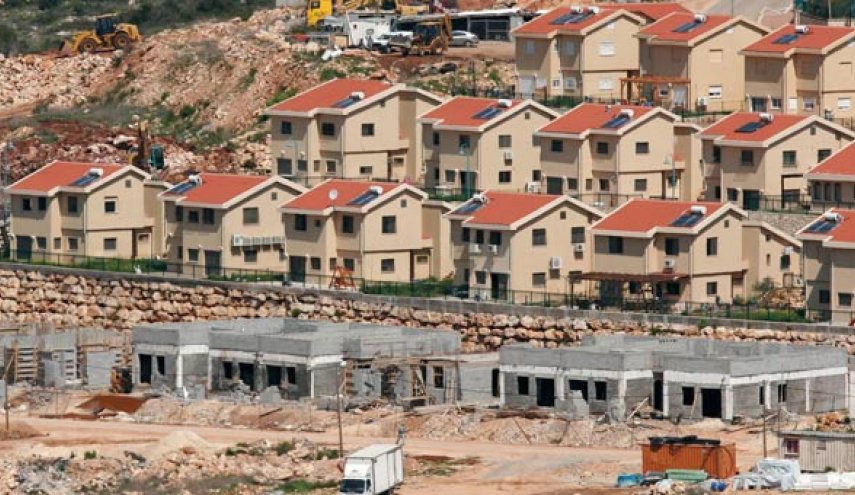 According to this decision, these residential units are supposed to be built for the Israelis between the area of ​​”Tsur” and “Kibbutz” and “Ramat Rachel” in East Jerusalem.

The agreement to build these units was made months ago, which was delayed due to the visit of USA’s President Joe Biden to occupied Palestine.

The United Nations, the United States and the European Union consider construction in the occupied areas and East Jerusalem as occupation and illegal.

UN’s response to protests in Baghdad