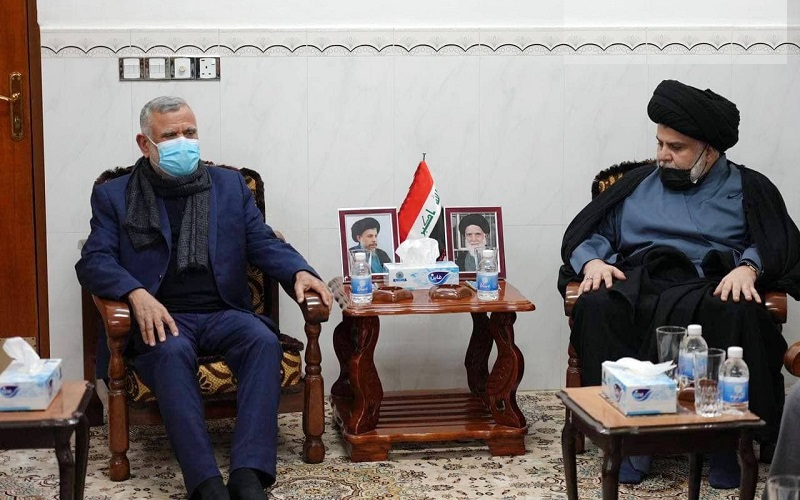 SHAFAQNA- The Leader of the Fatah coalition, while announcing his support for the request of the Leader of the Sadr movement to hold early parliamentary elections in Iraq, emphasized that this work requires an inclusive national dialogue.

Hadi Al-Amiri, the Leader of the Fatah coalition, in a statement announced his support for early parliamentary elections in this country at the request of Moqtada Sadr, the leader of the Sadr movement.

In this statement published by his office, the leader of the Fatah coalition noted: “We support the holding of early elections that Seyyed Moqtadi Sadr demanded, especially that the previous elections were accompanied by many doubts and protests.”

Al-Amiri further emphasized: “This requires a comprehensive national dialogue to determine the date, mechanisms and needs of holding it and to provide suitable spaces for holding a free, fair and transparent election that will restore citizens’ trust in the political process.”

Head of Iraqi Al-Fatah Coalition: It is not possible to form new government without Sadr Movement

Al-Halbousi: Next session of Iraqi parliament is dedicated to presidential elections