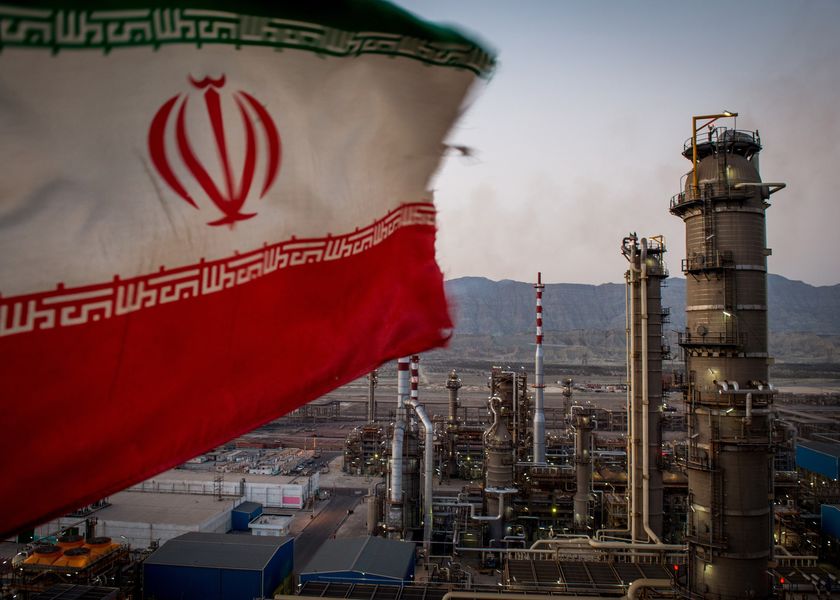 SHAFAQNA- Iran Nuclear Deal Keeps Slipping Further Out of Reach and Potential solution could be found in 72 hours or not at all, European Union diplomats said as the latest negotiations resume. At least two new nuclear-related issues have cropped up in recent months, lengthening the list of hurdles to be cleared to six or seven, according to two EU officials familiar with talks that restarted in the Austrian capital on Thursday (04 Aug 2022). They asked not to be identified discussing private deliberations.

Hadith Graph: “Every eye shall be weeping on the Day of Judgment except …”