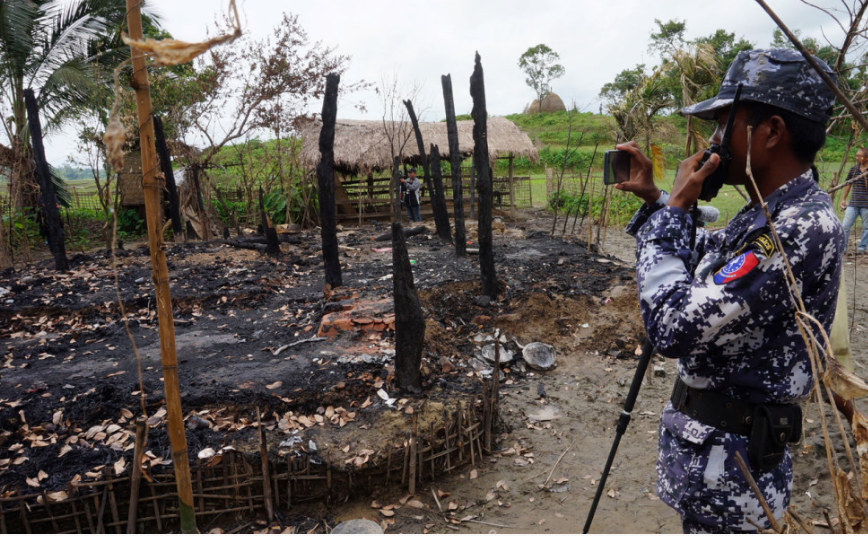 War crimes investigators got hold of thousands of pages of documents that shed new light on Myanmar’s campaign to expel the country’s ethnic minority — the Rohingya, as well as efforts to hide the strategy from the world.

The group that collected the documents, many of which were shared with Reuters, is also handing over the material to prosecutors in the Hague, reports the Reuters investigative report by Poppy McPherson and Wa Lone.

EU diplomats: Potential solution for Iran Nuclear Deal could be found in 72 hours or not at all