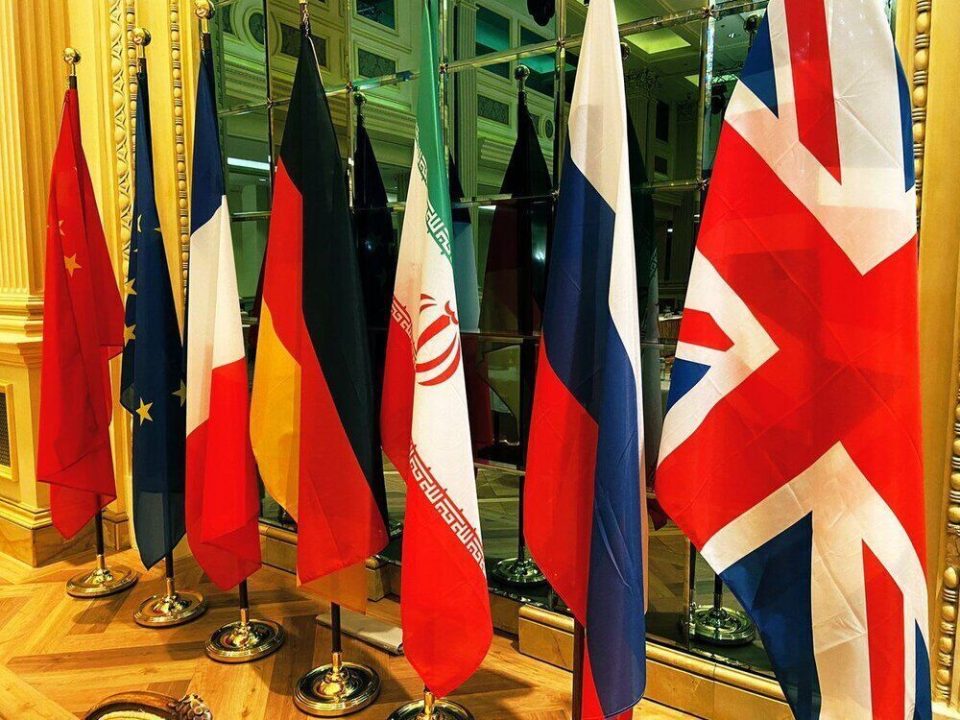 SHAFAQNA- Iranian negotiating delegation, headed by Ali Bagheri Kani, arrived in Vienna on Thursday (04 Aug 2022) morning to attend the fresh round of nuclear talks. The talks between representatives of Iran and other parties would be followed up in different formats.

A European official said concurrent with the beginning of the new round of talks to remove sanctions that reaching a final agreement is really possible, but the path towards it is a tough path.

The EU official who spoke on condition of anonymity to an IRNA correspondent said that the ongoing Vienna negotiations, aimed at consultations on the text presented by the EU Foreign Policy Chief Josep Borrell, are aimed at saving the nuclear agreement, JCPOA.

He said that the negotiators are now busy discussing four or five technical issues to enable them to prepare the final text, adding: I assume, there is definitely an agreement ahead, but this is not an easy job.

EU diplomats: Potential solution could be found in 72 hours or not at all

Iran Nuclear Deal Keeps Slipping Further Out of Reach and Potential solution could be found in 72 hours or not at all, European Union diplomats said as the latest negotiations resume.

At least two new nuclear-related issues have cropped up in recent months, lengthening the list of hurdles to be cleared to six or seven, according to two EU officials familiar with talks that restarted in the Austrian capital Thursday. They asked not to be identified discussing private deliberations.

Although the remaining hurdles could technically be resolved within 72 hours, that would require high-level political decisions in both Tehran and Washington.

Iran’s Top Nuclear Negotiator Ali Bagheri Kani met with the Permanent Representative of Russia to International Organizations in Vienna, Mikhail Ivanovich Ulyanov in the Austrian capital Vienna on Friday. Bagheri Kani had earlier in the day held his first round of talks with Enrique Mora, as well as a round of bilateral talks with a deputy Austrian foreign minister.

Ulyanov: Atmosphere of negotiations is serious

Permanent Representative of Russia to International Organizations in Vienna, Mikhail Ivanovich Ulyanov, described the atmosphere of negotiations to lift the sanctions in Vienna as serious and said that time passage will determine the outcome of the talks.

Ulyanov told IRNA in Vienna before his meeting with Iran’s Bagheri Kani that “the situation is not completely clear to me, but apparently, all parties are reaching a consensus on the final text.”

EU diplomats: Potential solution for Iran Nuclear Deal could be found in…

Yemen: Resumption of flight after 7 years at Ataq Airport

USA: Friday sermon and prayer to be held at Islamic House of Wisdom in Dearborn

Iran’s FM: Feeding gas into hundreds of new centrifuges is a response to USA’s action

Diplomacy Expert: Both USA and Iran “need JCPOA” and an agreement