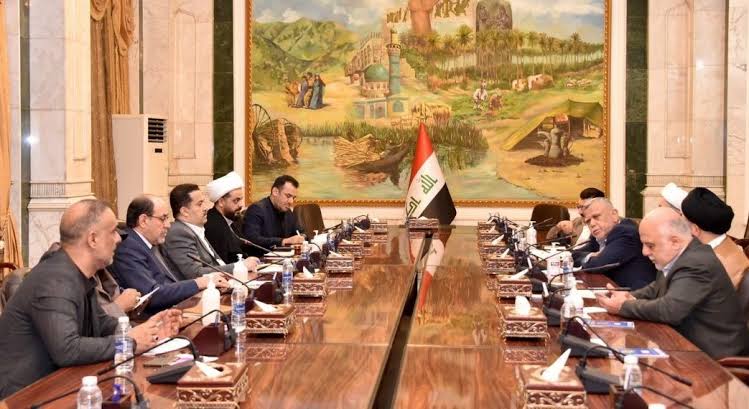 SHAFAQNA- Shia coordination framework emphasized that it supports any legal process to solve political crises and realize people’s interests, including early elections after obtaining a national consensus on it and providing a safe environment for holding it.

The statement also stated that, above all these things, legal institutions should be respected and not hindered from their activities. Our framework is the law and people’s interests.

Muqtada Sadr, Leader of Iraq’s Sadr movement, had previously called for the dissolution of the current parliament and the holding of early elections.

Iraq is witnessing an unprecedented political crisis, so that more than 300 days have passed since early elections were held on October 10, but political groups have not succeeded in forming a new government, and the government of Mustafa Al-Kazemi is still in charge.

Arab League calls for an end to tension in Iraq

Iraq’s Shia Coordination Board: We are serious about forming a government led by Al-Sudani

Al-Kazemi: Politics of fear, isolation and mistrust are not ours