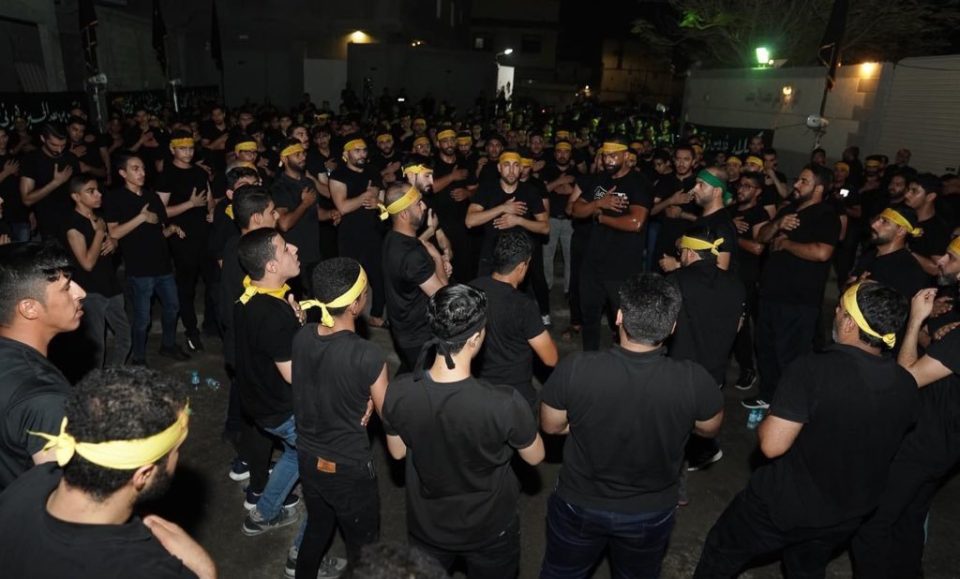 SHAFAQNA- The people of Qatif and Al-Ahsa refrain from giving in to the pressures of the Saudi Arabian statesmen and in every situation, record a position that is mixed with love for the Ahlul-Bayt (AS). This time, in spite of the restrictions imposed by this regime, they participated widely in the mourning ceremony of Aba Abdullah Hussain (AS).

The Shias of Eastern Saudi Arabia broke the restrictions imposed by the government and mourned in the streets by forming mourning processions in some of the Qatif areas.

Women also mourned in the streets, walking alongside men and holding Hussaini’s flags in their hands.

This was while the Saudi authorities had banned the presence of mourning processions in the streets of Qatif and Shia areas.

In Al-Rabiyyeh and Tarot regions, the mourning processions of Imam Hussain (AS) mourned despite the imposed prohibitions.

This is happening while the Saudi Passport Office has set forty as the age for issuing a travel permit to Iraq for pilgrimage. An issue that takes place in the context of repressions against Shias.

The mourners chanted slogans in Qatif and said: “O Lord, grant us the opportunity of Arbaeen pilgrimage so that we can go on foot.” 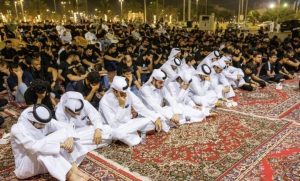 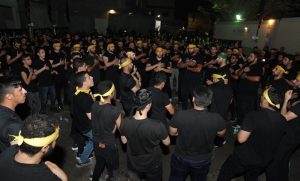 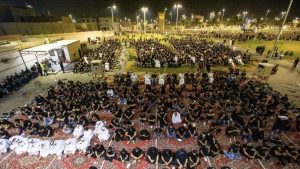 Canada: Muslim men travel from Toronto and Saskatoon to raise awareness about Islamophobia