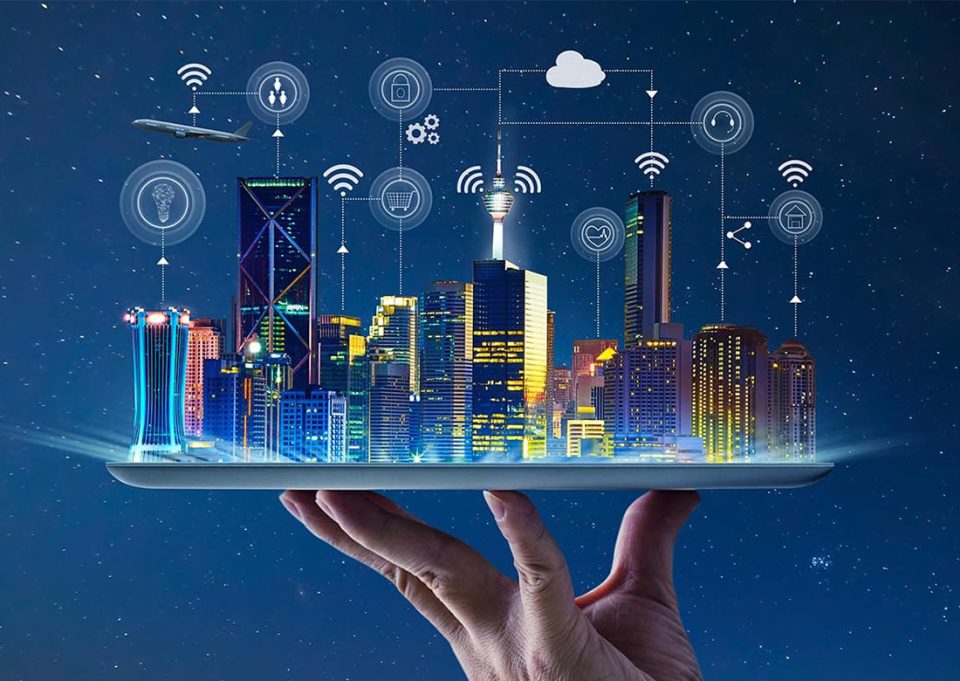 SHAFAQNA FUTURE- “Connectivity is an essential key in the development of science and technology in any country. If governments can invest in telecommunication technologies, they can make the procedure of development much faster. Also, the concept of smart cities is a fantastic vision for any developed country. For that purpose the government may pay attention to Internet of Things (IoT) topics more often. In addition, investment on quantum computers seems reasonable as we are moving toward much and much more complicated computations in the field,” Iranian Mobile Robotics researcher expressed in an interview with Shafaqna.

In an interview with Shafaqna, Hekmat Taherinejad talks about the future of science in the Middle East.

Shafaqna: What is your viewpoint on the future of science and development in Iran and the Middle Eastern region?

Taherinejad: I believe that governments are realizing that they need to rely on themselves and their specialists to get developed and independent. Science is pillar of technology and technology is a prerequisite of development and development is a meter of power. I see a bright future for the region as the investments on scientific and technological projects are increasing and everyone is well aware of it’s importance.

“I recommend students don’t forget about innovation and entrepreneurship skills”

Shafaqna: What is your recommendation for what Iranian and other Middle Eastern countries’ students should study? What has a future in the region?

Taherinejad: In my opinion, having Artificial intelligence (AI) knowledge and skills is a must in this age, and can be applied in a whole variety of professions. In addition, I recommend students don’t forget about innovation and entrepreneurship skills. Combination of these two can make any person successful in different areas based on their taste. Someone can apply this knowledge in medicine, or engineering or finance or gaming and entertainment industry, and make a difference in their life and their community.

Shafaqna: What scientific, technological and strategic knowledge fields do you think require further development and attention in our region?

Taherinejad: Connectivity is an essential key in the development of science and technology in any country. If governments can invest in telecommunication technologies such as 5G (or 6G in near future) in the region, they can make the procedure of development much faster. These days scientists and specialists mostly rely on cloud technology to do their computations and data storage. Therefore, attention to this facility looks essential for the region. Also, the concept of smart cities is a fantastic vision for any developed country. For that purpose the government may pay attention to Internet of Things (IoT) topics more often. In addition, investment on quantum computers seems reasonable as we are moving toward much and much more complicated computations in the field.

“Smart cities is a fantastic vision for any developed country”

Shafaqna: What can we do with regards to knowledge transfer? How essential is this?

Taherinejad: In my opinion, governments should bring down their guard when it’s about transferring knowledge or treating specialists. Exchanging students, having mutual projects, holding video conferences, making collaborations on scientific publications and projects can make this knowledge transfer road more pleasant. Of course it can have huge benefits as different countries have different academic cultures which can make scientific work more diverse with refreshing ideas.

Shafaqna: What is the importance of your field of study in today’s world?

Taherinejad: In recent years, Artificial intelligence (AI) has become an increasingly common presence in robotic solutions, introducing flexibility and learning capabilities in previously rigid applications. Artificial intelligence (AI) and robotics are a powerful combination for automating tasks that have potential to explore unknown areas and perform risky tasks to replace human operations to make it safer and less expensive. Therefore, It’s important to make robots better understand their environment and teach them to finish their mission in a more efficient way. In my study we are looking for faster and more reliable methods to accomplish perception tasks. The result of our researches will be useful in many areas such as self-driving cars, automating factories, space missions, unmanned aerial vehicles, smart cities, etc.

Shafaqna: What are the benefits and results of your scientific and research work?

Taherinejad: The perception tasks may sound easy but it has many complications that make the robot confused in a more complex environment. For example, one of the challenging environments in the robotics perception is in the presence of the transparent or reflective objects. These kinds of objects make the robot confused to localize itself or to predict the environment. Therefore, in our lab this is one of the topics that we are trying to tackle. The results of these researchers can hugely benefit the indoor robots automation and help with deploying robots in modern offices as they may use lots of reflective glasses in their indoor design architecture.

Shafaqna: How will you and your colleagues be influential in scientific and industrial developments in the Middle East in the future?

Taherinejad: The benefit and application of robots is not hidden to anyone for accelerating the industry performance and also it is well known that Artificial intelligence is the edge of technology these days. My hope and dream is that educated and skilled people can enter the system and implement their ideas. Definitely it can help the region to get developed faster and make both the industry and economy flourishing.

Commentary of the Quran (Chapter 3:12)

Discovery of a new protein in cancer metastasis

Cooperation between China and the UAE to explore the moon