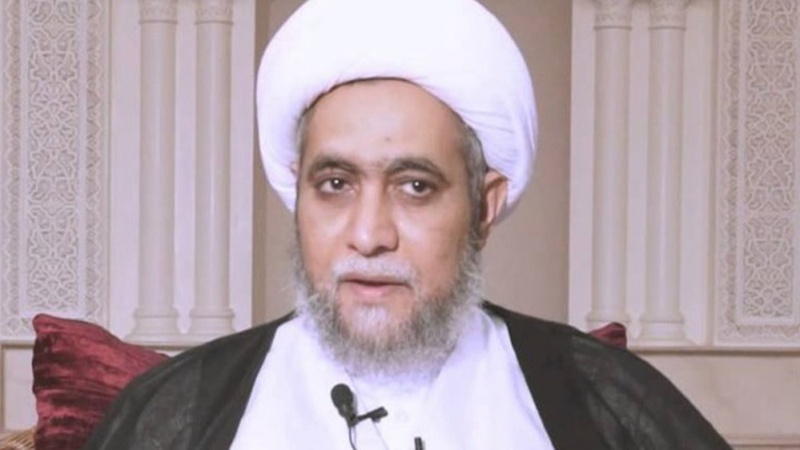 Mary Lawlor said that she is concerned about the fate of prisoners of conscience at detention centers across Saudi Arabia, some of whom are suffering from serious physical conditions due to deliberate medical negligence.

Lawlor, in a post published on her Twitter page, said she is very worried about the report on the deterioration of the physical condition of the Saudi clergyman, who has been sentenced to 12 years in prison.

Activists say the physical condition of Sheikh Habib, who is being held behind bars in Saudi Arabia’s Dammam Central Prison, is very critical due to the lack of healthcare and medical negligence, which Saudi prison officials exercise to torture and gradually kill prisoners.

More than 16,000 Palestinian women detained by Israel since 1967

Arrest of another Shia cleric by Saudi forces

US distorted sovereignty by assassination of Gen. Soleimani,UN expert says