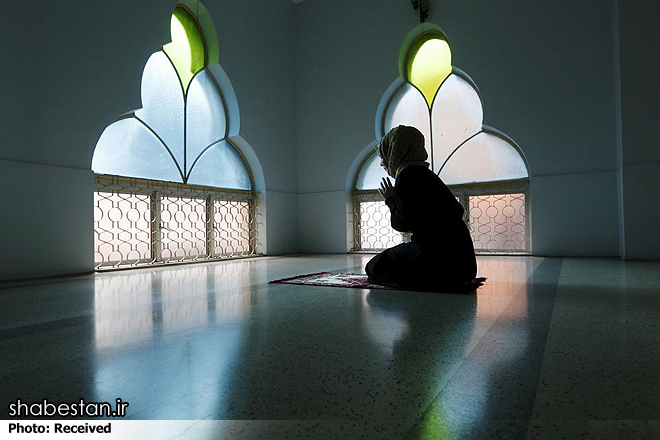 SHAFAQNA- There are important sex differences in religiousness globally and women are generally more susceptible to stronger religious beliefs.

One consistent finding in the study of religion is that women tend to be more religious than men, although the size of this difference alters and there are some cultures where this is not true. In this study, gender equality was chosen as the contextual influence due to several recent findings known as ‘gender equality paradox’ — differences between men and women are sometimes greater in countries with greater gender equality. This is the opposite of what many would expect.

There exists the greatest gap between men and women’s religious practices in countries with higher levels of gender equality. This study shows the negative relationship between gender equality and religiousness in men, but it cannot indicate the mechanisms that give rise to this relationship. The perspective of scholars in this study is based on the notion that when religion is consistent with people’s goals, they are more probably to engage in it, and these different contexts, namely different levels of gender equality, might make religion more or less appealing for people with these goals.

People make decisions about their beliefs within these different cultural contexts and the actions of citizens are also effective on a country’s gender equality. Nevertheless, religions are often constrained by the broader cultural context (particularly in places with religious diversity).

Abu Dhar: “He walks alone, dies alone and will be resurrected alone!” (Part 7)

Significant role of women in interfaith and peace processes