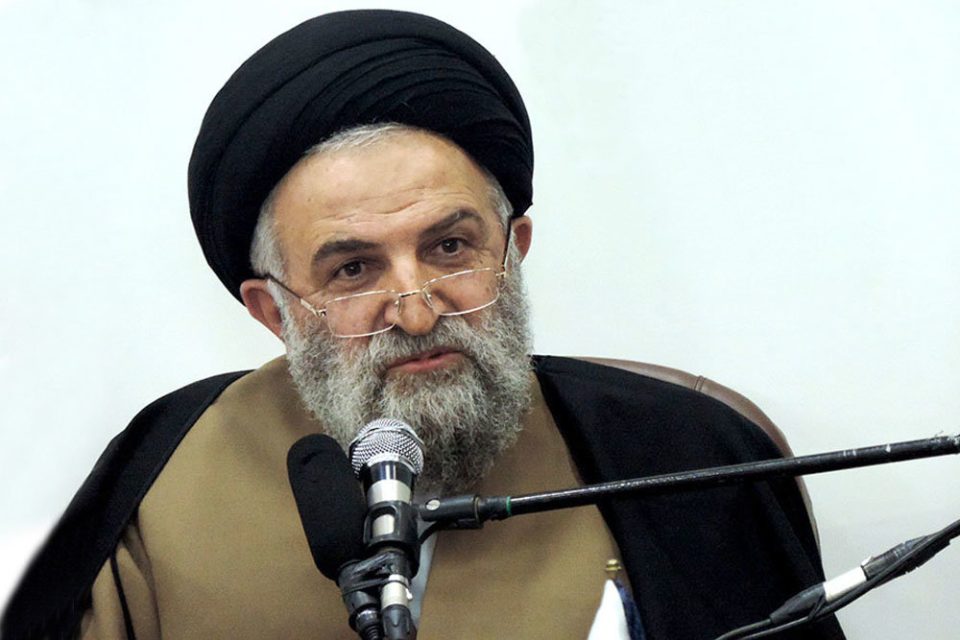 SHAFAQNA- “Arbaeen walk creates unity and cohesion among the pilgrims of Imam Hussain (AS) and can keep the goals of the Imam alive and revive the values ​​for which he stood up,” a member of the Society of Seminary Teachers of Qom said.

In an interview with Shafaqna, Ayatollah Gharavi stated: “We have the “Arbaeen” pilgrimage only for Imam Hussain (AS), and we do not have such a title for the other infallible Imams (A.S), not even the Holy Prophet (PBUH). Maybe one reason is that when the captives and Ahlul-Bayt (PBUH) were coming from Sham towards Medina, they reached the crossroads of Karbala. The idea of ​​Imam Sajjad (AS) and Lady Zainab (SA) was to visit Imam Hussain (AS), therefore on the Arbaeen day, they came back from Sham to visit Imam Hussain (AS). This event has been noticed since that time and even Jabir, who was one of the companions of the Messenger of God, visited Imam Hussain’s (AS) shrine on foot on the day of Arbaeen.”

Referring to a narration by Imam Hasan Askari (AS), who considers one of the signs of faith to be pilgrimage to Arbaeen, he added: “This narration is used that a believer, in addition to performing his duties (Wajibs), should also pay attention to Nawafil, among them is the Arbaeen pilgrimage, and this is the reason for Shia’s dedication to commemorating Imam Hussain’s (AS) Arbaeen.”

Referring to the extraordinary position of Arbaeen, he said: “The book “Kamil Al-Ziyarat” by Ibn Qulawayh, which is one of the oldest religious texts and respected by our scholars, has dedicated the most narrations about pilgrimage to the pilgrimage of Imam Hussain (AS) in Arbaeen.”

Concerning the importance of Arbaeen Hussaini he said: “This terrible incident, which has its roots in the Saqifah and the events after the death of the Messenger of God (PBUH), must be kept alive, and of course, according to what is used in the traditions, the pilgrimage of Imam Hussain (AS) on foot has a high reward, and it has been emphasized by the Imams (AS). The goal was to preserve this event and high Islamic values.”

American Researcher in Karbala: Arbaeen Is “Unique” In the world

Cooperation between China and the UAE to explore the moon