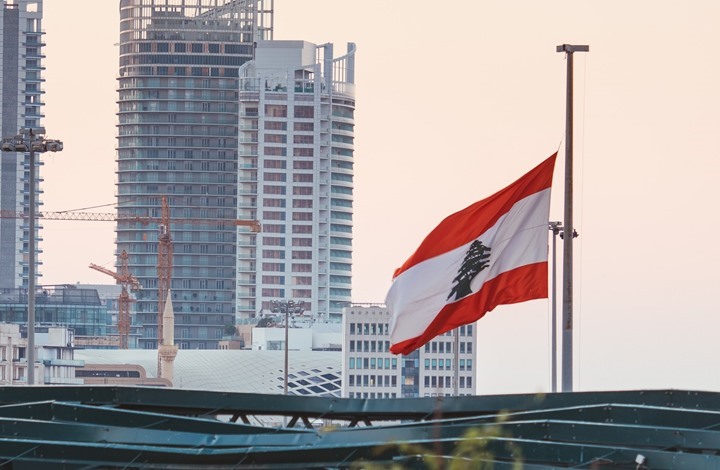 SHAFAQNA- “ITS Communication” company conducted a survey about the desired presidential candidate in Lebanon with the participation of more than ten thousand people from different regions of Lebanon.

According to the results of this survey, Gebran Bassil, the head of the Free Patriotic Movement, was in first place with 23% of the votes, and Joseph Aoun, the commander of the country’s army, was in the second place with 18.5% of the votes.

Samir Geagea, head of the Lebanese Forces Party, is in the third place with 17.8% of the votes of the participants in this poll, Ziad Baroud is the fourth with 16.3%, and Suleiman Frangieh, the head of the Marada movement, is in the next ranks with 9.9% of the votes.

The “ITS Communication” company announced that based on the divisions of the regions, Gebran Bassil was ranked first in areas with a Christian majority as well as in southern Lebanon, and in Akar and Beirut, he was second after Aoun.

Emir of Qatar: A fair agreement should be reached on Iran’s nuclear program

Lebanese Parliament Speaker: We will not give up on our rights