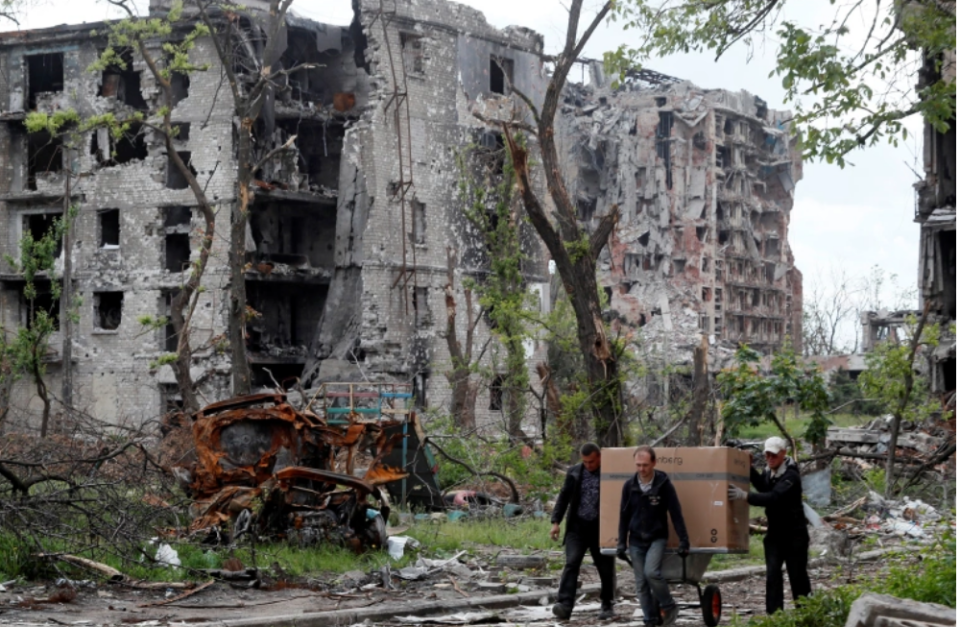 SHAFAQNA- Aljazeera wrote that to get peace, we must first understand the causes and logic of war.

Today is the International Day of Peace, as declared by the United Nations. It recalls the noble words of its 1945 Charter to save us “from the scourge of war”. Thus, the labours of generations of politicians, diplomats and security forces got framed by the dogma that war is always bad, and peace is an unquestionable good that must prevail.

War, per se, is not illegal. It is permitted in the UN Charter to counter crimes of aggression. The concept of a “just war” also exists under international humanitarian law. War may also be necessary, indeed moral. Historically, genocides and crimes against humanity have been ended through the use of force.

At the same time, our peace-making track record is unimpressive. Over the past half-century, it is hard to think of many armed conflicts that have truly, fully ceased. Instead, most grumble along, boiling up or simmering down periodically. Think of the historical conflicts in Palestine or Kashmir, or the many struggles on Myanmar’s periphery, or the insurgencies in the Maghreb and in the Sahel. Many national authorities are preoccupied with persistent internal divisions, such as Pakistan which is facing unrest in tribal areas and South Sudan which has seen ethnic violence.

Internationally, the UN has spent billions of dollars and deployed tens of thousands of peacekeepers in scores of countries. Dozens of UN envoys along with those of regional bodies such as the European Union, African Union, and ASEAN criss-cross warzones. Think-tanks and NGOs are busy, peacebuilding projects abound, and peace conferences fronted by eminent personalities fill the calendar.

Webinar: Why Should I Eat Halal?

Shia answers: What does the Quran say about war?

UNICEF: 4 children killed or maimed in Yemen every day