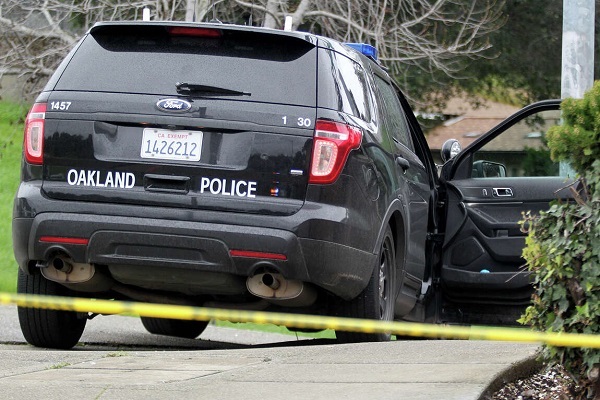 SHAFAQNA- Two Muslim men were shot and killed on Monday (19 Sep 2022) night in Oakland when multiple shooters in a car opened fire on a crowd of people near Oakland Islamic Center. Members of the center noted that the men were taking a break to get food after prayer at the Mosque.

The Oakland Police Department said it initially received an alert about multiple shots being fired just before 7:45 p.m. from a ShotSpotter near Telegraph and 31st avenues. The shooting occurred near a food market and Layalina Restaurant. At the scene, officers found two men, ages 27 and 59, with gunshot wounds, the department said. A 19-year-old man drove himself to a local hospital with non-life-threatening injuries, police said.

Members of the Oakland Islamic Center community told SFGATE that the two deceased men were among the nearly 100 people who had come to the Mosque for prayer and to share a community dinner.

Iran’s President: We should establish dialogue between religions