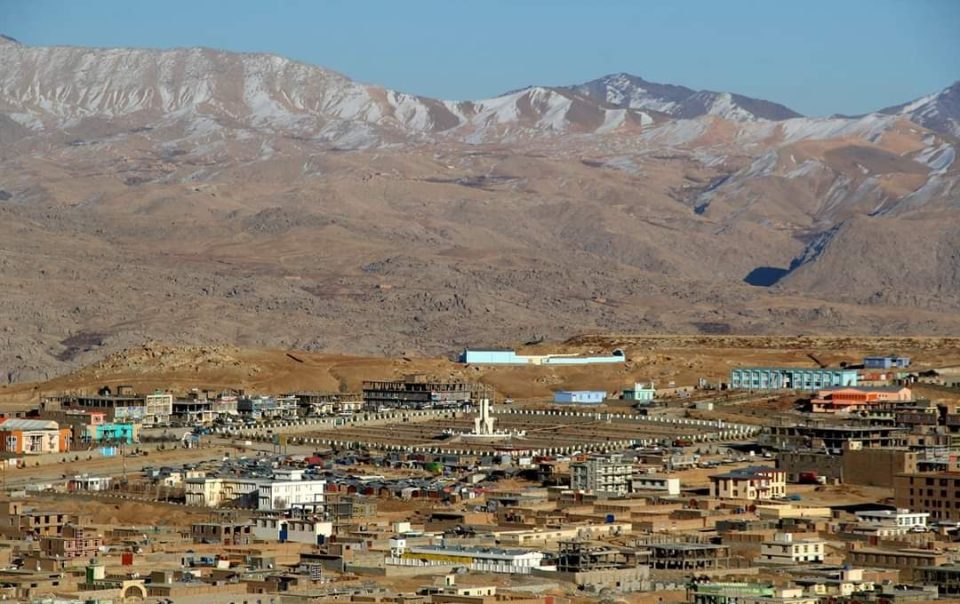 The pressures of the Taliban on Hazara Shias of Afghanistan have included “arbitrary arrests”, “forced migration”, “brutal killing”, “military expedition” and “harassment” under various pretexts.

Many Hazara activists in Afghanistan believe that they are being pressured by the Taliban because of being “Shia” and “Hazara”. Although the Taliban say that they do not target anyone for ethnic, religious and language reasons, their behavior shows clear signs of “discrimination” against other ethnic groups and religions of Afghanistan.

In recent days and in line with the continuation of pressure on Hazara Shias in Afghanistan, the Taliban have forced the migration of several families in Daikundi province and conducted house-to-house inspections in Hisa-e-Awali Behsud, a district of Maidan Wardak Province.

Is the term “Bridge of Sirat” mentioned in the Quran?

Afghanistan: One year after Taliban in power