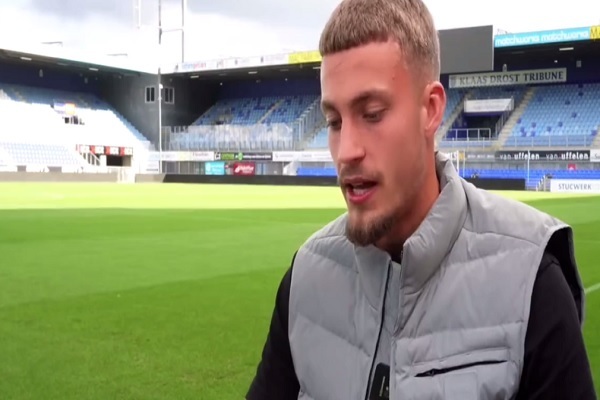 The 22-year-old football embraced Islam a few months ago. He has memorized a number of verses from the Holy Quran, impressing social media activists after reciting them from memory. Born in February 2000, he is a Dutch professional footballer who plays as a midfielder for Eerste Divisie club PEC Zwolle.

Davy van den Berg began his playing career in PSV Eindhoven as a teenager in 2008. In 2019 he went to Utrecht II playing as a midfielder. He currently plays in PEC Zwolle, having signed a two-year contract with the team last summer.