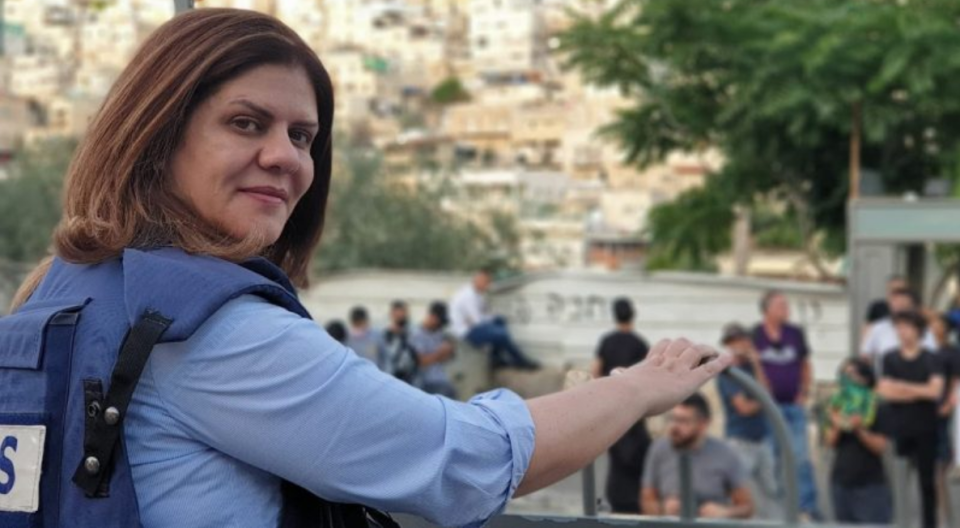 SHAFAQNA- Qatar renewed its calls on the international community to hold Israel accountable for the killing of veteran Al Jazeera journalist Shireen Abu Akleh four months into the crime.

“We hope that the international community will hold the Israeli authorities accountable for the crime that they have committed,” Qatar’s Foreign Minister Sheikh Mohammed bin Abdulrahman Al Thani told Doha News in New York on Wednesday (21 Sep 2022).

In April this year, there were 57 Israeli violations recorded against the press. Sheikh Mohammed’s remarks came on the side-lines of the 77th session of the UN’s General Assembly in New York.

On Tuesday, Qatar’s Amir Sheikh Tamim bin Hamad Al-Thani slammed Israel’s fait accompli policy and lack of efforts to push for an end to its occupation of Palestine.

“The Palestinian cause is still unresolved, and in light of the failure to implement the resolutions of international legitimacy and with the persistent change of facts on the ground the settler occupation has pursued a fait accompli policy,” said Sheikh Tamim.