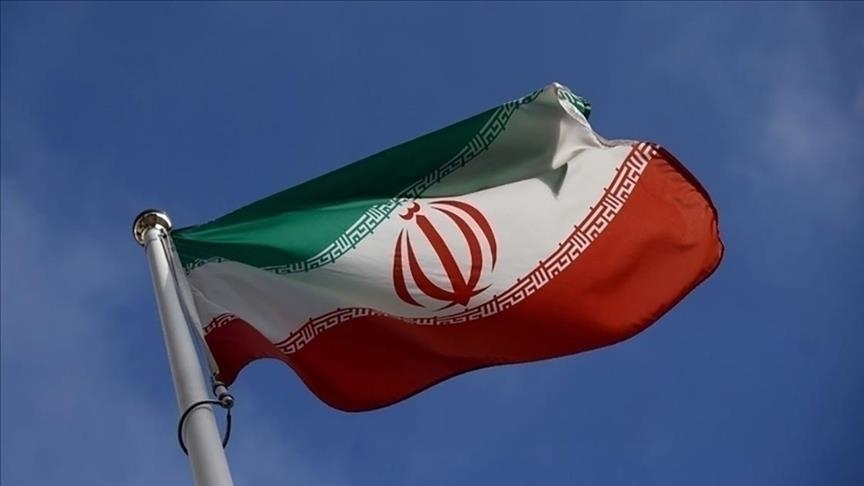 SHAFAQNA- Iran exchanging messages with the United States through the European Union and some regional countries to narrow the gaps in reaching a nuclear agreement.

Foreign Ministry spokesman Nasser Kanaani said in a weekly news conference in Tehran that the exchange of messages was underway through EU coordinator Enrique Mora and foreign ministers of some regional countries, adding that Tehran “welcomes” any such efforts.

Indirect talks between Tehran and Washington to salvage the 2015 nuclear deal have been underway in the Austrian capital Vienna since April last year, marked by multiple interruptions.