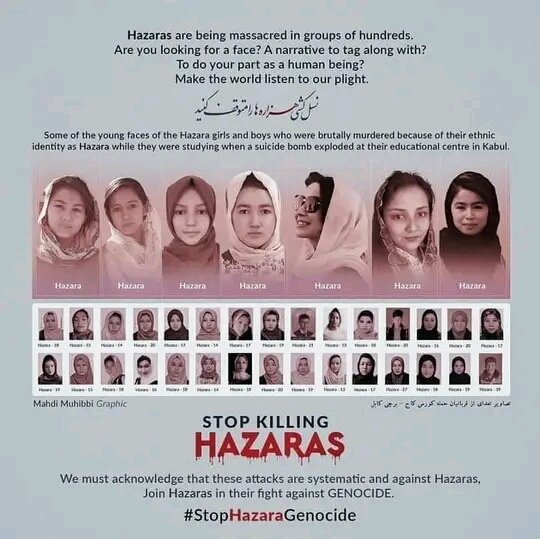 SHAFAQNA- The Office of the United Nations Assistance Mission in Afghanistan (UNAMA) says that the number of martyrs of the attack on the Kaj school in the Hazara region of western Kabul is still increasing.

UNAMA added that the number of casualties will probably increase. According to the Office of the UN Deputy, the process of verification by UN’s human rights teams continues.

But other sources who have direct contact with the families and officials of this educational center say that the number of dead has reached 54 and the number of injured has reached 112. According to the source, this statistic is preliminary, and the final statistics have not been collected yet.

Before this, newspaper sources had announced the death toll of 49 people, including 42 girls, three men and four unidentified bodies. Also, the number of injured people was 97.

Two suicide bombers targeted the Kaj educational center in the west of Kabul on Friday morning (October 8). It is said that the attackers first shot a number of students.

The ISIS terrorist group took responsibility for this terrorist attack, but many Afghan citizens and politicians believe that there is no difference between the Taliban and ISIS, and both groups have been and continue to kill Hazara Shias.

UNICEF: 2 out of 5 Iraqi children suffer from poverty