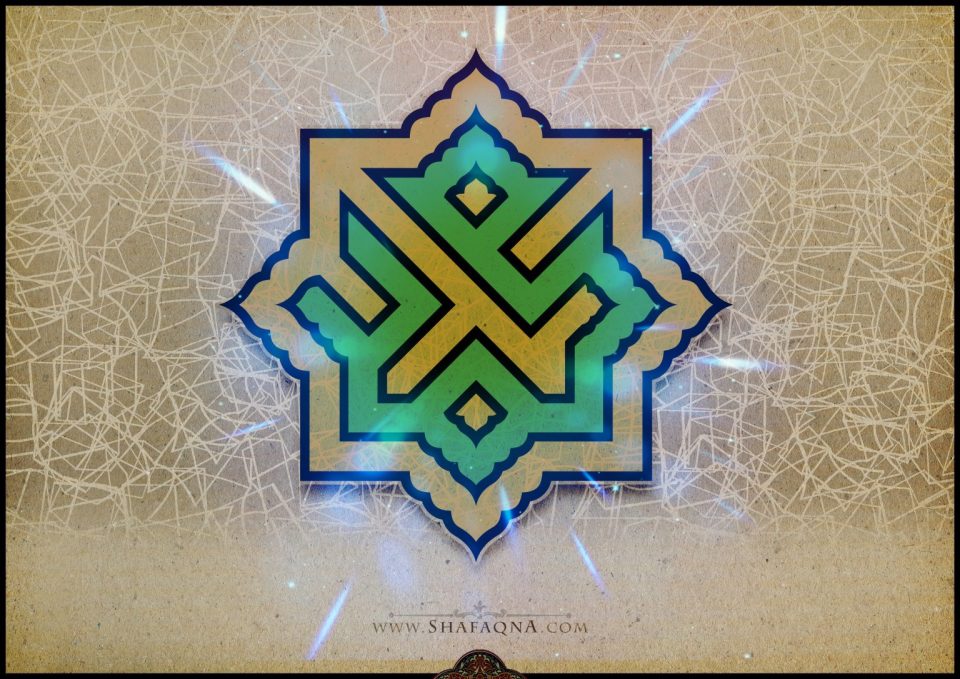 SHAFAQNA- The Prophet of Islam (PBUH) faced a society plunged into darkness, harshness, lack of temper, violence and when Ali (PBUH) asked him “What was your way, custom and tradition in changing the people of the ignorant society?”, the Prophet (PBUH) replied: “Love is the basis of my method and tradition.”

Dr. Mustafa Delshad Tehrani, author and commentator of Nahjul-Balaghah and Prophetic and Alawi traditions, in an interview with Shafaqna, considered simplicity, moderation, independence, freedom, and discipline as the characteristics of the personal life of the Prophet of Islam (PBUH) and stated: “Several factors have distanced us from the tradition of the Prophet (PBUH). After the Prophet (PBUH), religion was taken to the side of external issues, and those who sought power, took people away from religion. Some Muslims misunderstood or did not understand religion, and in fact did not pay attention to what religion came for. The system of the religious, which was committed to covenants, justice and freedom, was damaged and other things entered into it.”

He emphasized: “Today we must identify the set of factors that have caused Muslims to distance themselves from the truth of religion and the way of the Prophet (PBUH) and understand what factors separate us from the spirit and goals of the religion and also from the true way of the Prophet (PBUH) or brought us to a point where we act against it and finally, we have to correct them.

Characteristics of the society at the time of the Prophet (PBUH)

In an interview with Shafaqna, Dr Mustafa Delshad Tehrani listed the characteristics of the society at the time of the Prophet (PBUH) and stated: “The Prophet (PBUH) faced a society plunged into darkness, harshness, lack of temper, and violence. In the 26th sermon of Nahjul-Balaghah, Imam Ali (AS) says in explaining and describing the ignorance life:

‘While you people of Arabia were following the worst religion and you resided among rough stones and venomous serpents. You drank dirty water and ate filthy food. You shed blood of each other and cared not for relationship. Idols are fixed among you and sins are clinging to you.'”

He continued: “The Prophet (PBUH) came in such an environment and met people who were very tenacious and had very bad habits along with some good ones, and their bad habits were so many that they covered the good habits and all kinds of corruption and destruction was common among them. In this desert of the darkness of polytheism and oppression, a red flower full of mercy grew and turned everything into its own color.” 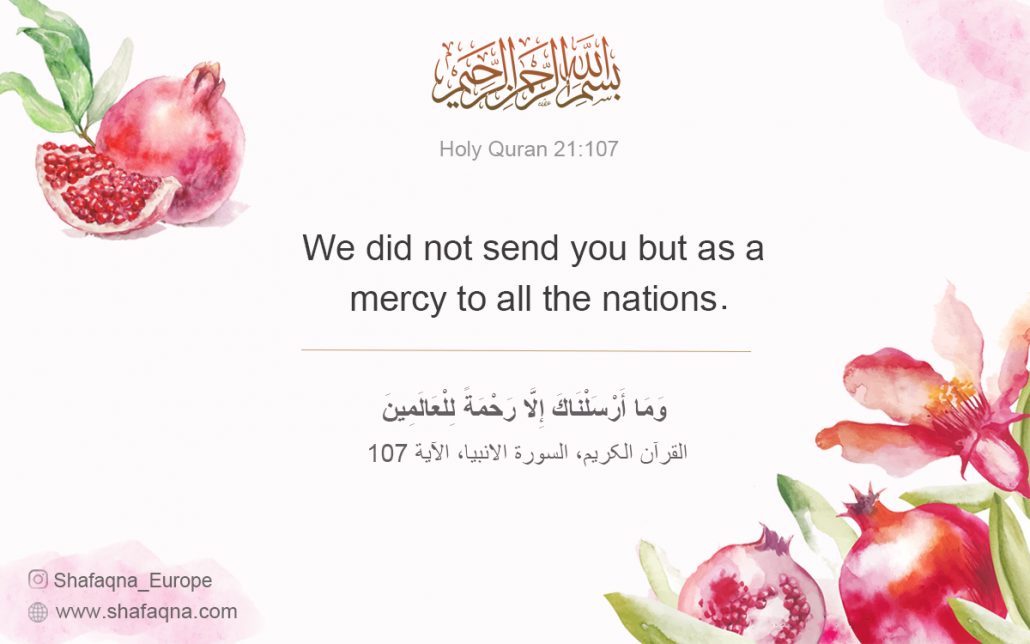 He considered mercy and love as the master key to the Prophet’s (PBUH) success in the ignorant society of that time and clarified: “One of the great Sunni scholars is Qadi ‘Iyad. This person wrote a book about the Prophet (PBUH) called “Ash-Shifa”, in which he narrates a story from the words of Imam Ali (A.S) and says that one day Ali (AS.) went to the Prophet (PBUH) and asked him about his Sunnah and said, how did you change this society? What was your way and tradition in changing people? The Prophet (PBUH) answered: “Love is the basis of my way and Sunnah” which means I did this with love. In other words, the master key to the way and tradition of the Prophet (PBUH) was mercy and kindness, which caused the change of the ignorance system.”

In fact, the Prophet (PBUH) had a character full of mercy, full of love, full of patience, very noble and forgiving, whose influence and power was greater than a hundred armies. This researcher and commentator of the Prophetic and Alawi traditions, added: “That the Holy Quran says about the Prophet (PBUH) that “We have sent you ˹O’ Prophet˺ only as a mercy for the whole world,” it was actually like this; The Prophet (PBUH) was the perfect manifestation of God’s mercy on earth for humans and he was able to change the ignorance society and even his most stubborn enemies.”

Karbala: Organizing a ceremony in Bayn-ul-Haramayn on birth anniversary of the Prophet (PBUH) [photos]

[Video] The Final Days of Ali (AS) With The Prophet (PBUH)

[Video] Analyzing the rights of children in Islam