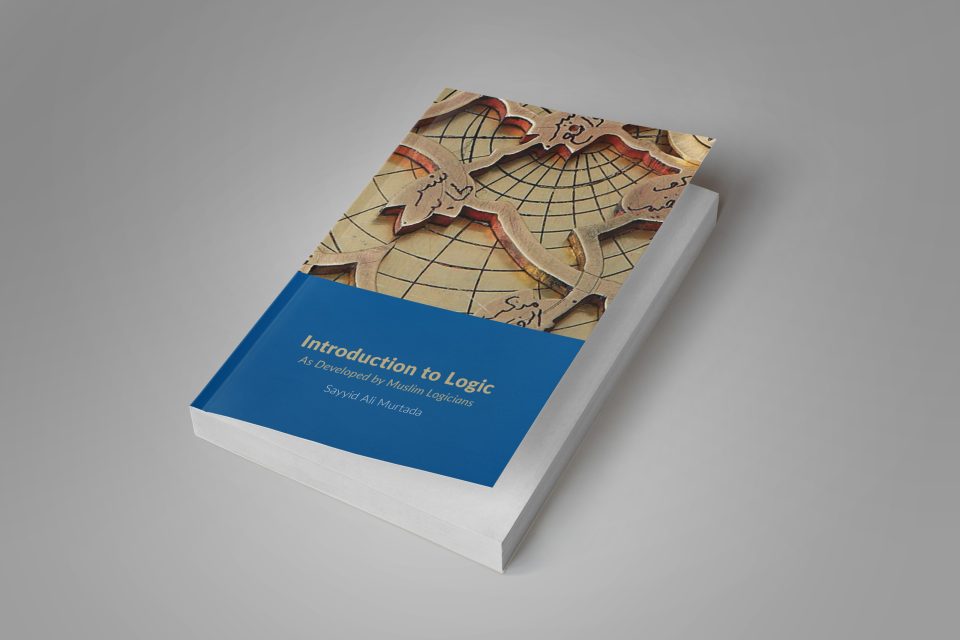 SHAFAQNA-The book “Introduction to logic: As developed by Muslim logicians” by Sayyid Ali Murtada is translated by Mohammad Mehdi Baghi. The book is published in 2016 by ICAS Press.

Logic is traditionally defined as a rule-based instrument, the application of which keeps the mind from making mistakes in reasoning. Logic teaches us various types of arguments and explains how to distinguish valid arguments from non-valid ones.

Aspiring Islamic scholars have long studied logic as a foundational subject in their curriculum. Until now, quality textbooks on logic as developed by Muslim logicians have been unavailable in English. This textbook is a translation of a contemporary work on logic, ‘Ilm-al-Mantiq, which in turn is based on the renowned Muhammad Rida Al-Muzaffar’s Al-Mantiq. The writing is clear, with key Arabic terms in Arabic transliteration. To further facilitate learning, the work includes exercises, lesson objectives, and illustrations. The present work is an introduction to logic and deals with topics ranging from conception, judgment, and signification to the four relations, the five universals, and the definition of propositions, contradiction, and syllogisms.

Book: “Methods, Methodologies, and Perspectives in the Humanities and Social Sciences with Particular Reference to Islamic Studies” by Ali Paya

Book: “Who is Hussain (AS)?” by Mehdi Saeed Hazari

Book: “Text And Interpretation: Imam Jaʿfar Al-Ṣādiq And His Legacy In Islamic Law”