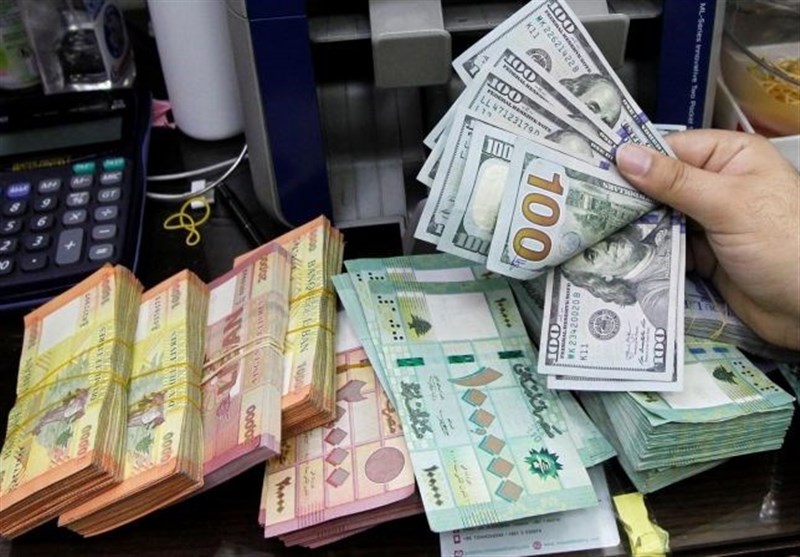 SHAFAQNA- Ad-Diyar published the increased cost of living in Lebanon during the last three years with dollar exchange rate against Lira in this country through a diagram.

Based on a study that was published recently by the “Information International”, very high costs of living in Lebanon during the last three years have been shown. This study reveals that increased rate of dollar and foreign currencies against Lebanese Lira and collapse of purchasing power of Lebanese in 2019 have raised costs of living of Lebanese highly so that cost of living in Lebanon recorded a rise of 272 percent from the beginning of 2020 to the end of August 2022 based on the released data by the Central Bureau of Statistics.
This is while the experts and even commons say prices are so much higher than the announced percentage, because price of imported goods has been increased with a rate higher than the exchange rate increase. And even this price increase includes domestically produced goods too. Thus, the 272 percent increase of costs of living that the government has announced is wrong and 500 percent increase seems more acceptable.

Lebanon: Mikati calls for ‘political will’ to elect new president

Western countries give Lebanon a deadline to break the deadlock