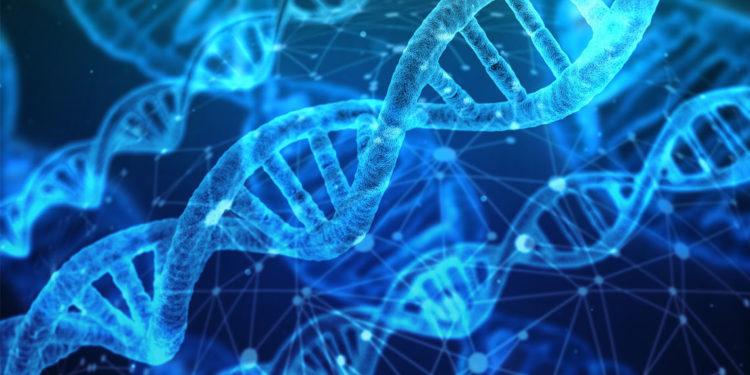 SHAFAQNA- The results of a study by researchers at McGill University show the link between genetically-predicted BMI and discrimination with declining life satisfaction among older adults.

USA: Discrimination against Muslim rose by 9% in 2021 according to CAIR

Egypt: Shia Muslims have been subjected to discrimination, hate-speech, arrests, and violence under successive governments