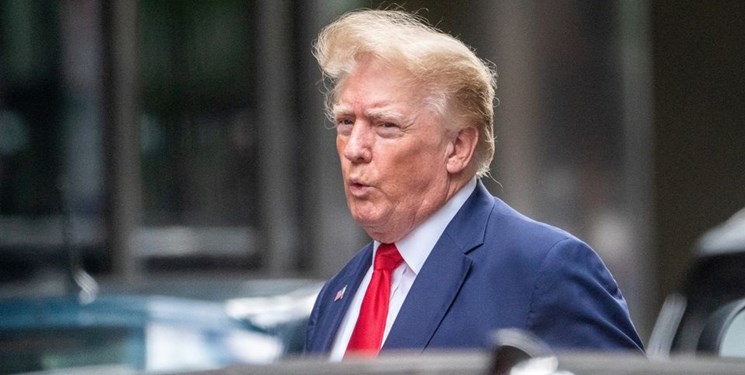 SHAFAQNA- A recent study reveals contribution of Christian nationalism to winning of new voters for Trump from 2016 to 2020.

According to a survey that was published in the journal Politics and Religion, Christian nationalism ideology had a major role during the 2020 election that helped Trump gain support in the election. Since 2016, social scientists have carried out several studies to recognize the factors which may have provoked Americans to vote for Trump, because his unexpected presidential win in 2016 bewildered many people. Through these studies, it was disclosed that Christian nationalism was one of the most powerful predictors of voting for Trump in 2016 and 2020 elections.
Lately, Samuel L.Perry and his colleagues explored the extent that Christian nationalism may have influenced voting decisions toward Trump in 2020. The focus of their analysis was on subjects whose voting intentions changed. The results showed that by increasing the Christian nationalism among respondents who had voted for Trump in 2016, their likelihood of planning to vote for someone else in 2020 decreased.
On the whole, according to the researchers, the findings indicate that Americans converted into voters for Trump in 2020 due to the probable role of Christian nationalism. The authors maintain that the obtained findings are cross-sectional, and it is not possible to make causal claims regarding the relationship between Christian nationalism and voting behavior.
Source: PsyPost
www.shafaqna.com

Iraqi Ministry of Education: Lack of schools is biggest challenge we face

Recent study found: A rise in stress-related conditions among US Muslims after Trump’s travel ban

BIDEN’S LIFTING OF TRUMP’S MUSLIM BAN WAS ONLY PARTIAL

Operation ‘Lipstick on a Pig’: Was the ‘Violent Insurrection’ at the Capitol a 9/11 Retread?

HRW: Trump has been a complete disaster for human rights