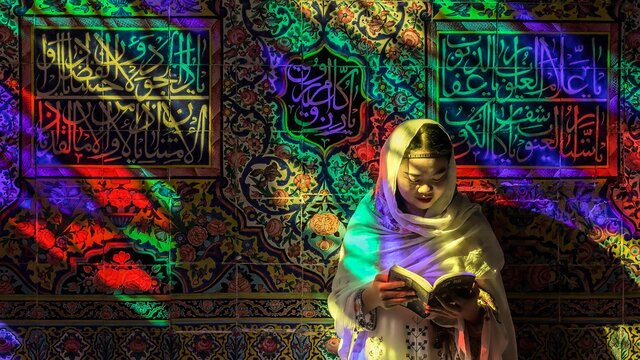 The results suggested that the priests and nuns had a lower risk of mental health issues. Based on data analysis, personal religiosity and spiritual transcendence were associated with better mental health. Generally, high spirituality and religiosity can improve mental health, so prayers and developing transcendency can be considered as a way of self- actualization. Moreover, highly spiritual people may enhance their mental health via religious activity such as taking part in church practices, celebrating important events in Christian life, meditation and prayer. In addition, spirituality plays a mediating role between religiousness and mental health.

The researchers pointed out that their findings may not generalize to other religious population, as their sample was limited to Roman Catholic clergy and nuns from Poland. Rogowska, an associate professor at the Institute of Psychology said: COVID-19 pandemic along with its periodical isolation may help the development of spirituality, transcendence and religious practice in the home.

Study: Spirituality should be combined with care for serious illness as well as overall health

Study: Paying attention to spirituality, a critical part of person-centered care in future