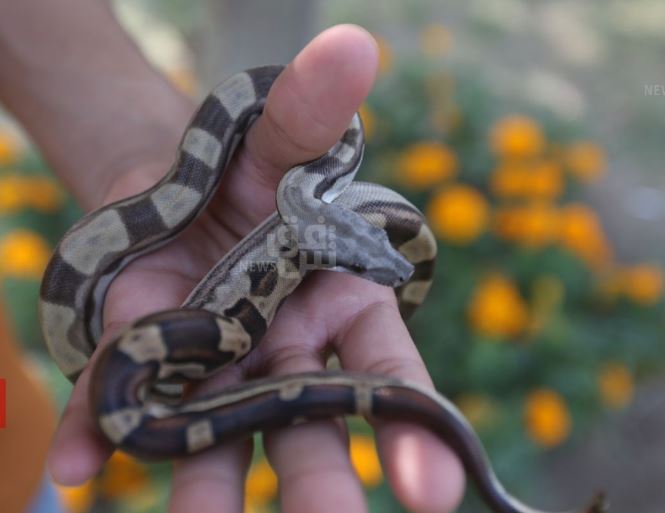 SHAFAQNA- Last Friday capital of Baghdad hosted a festival for those who are interested in reptiles under the supervision of the Iraqi “Ripple IQ” organization.

This festival was held in Al-Zawraa Park where several reptiles were displayed and families welcomed it. The goal of the festival organizers was to overcome fear of reptiles like snake, tortoise and so on. 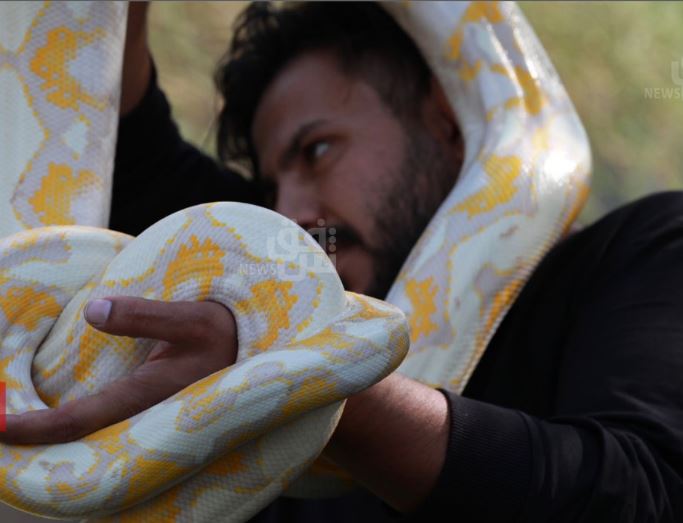 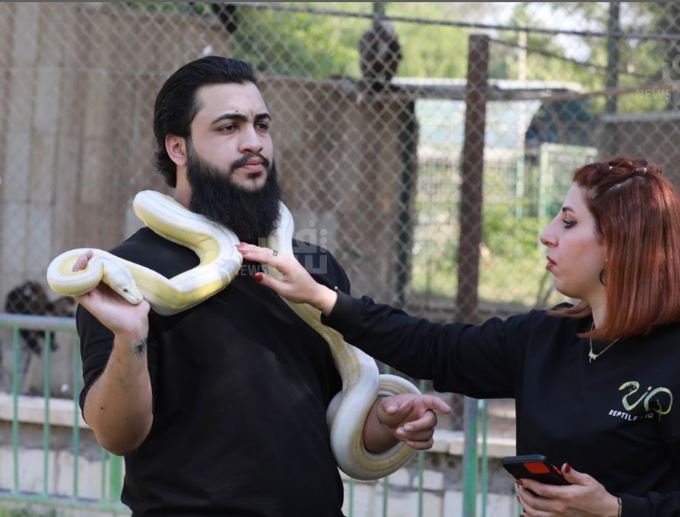 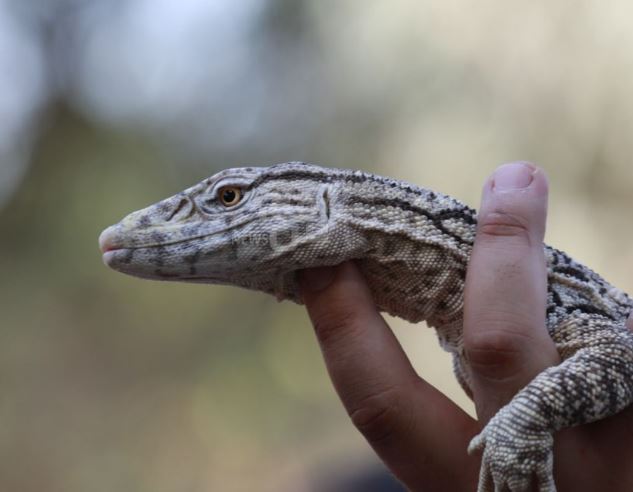 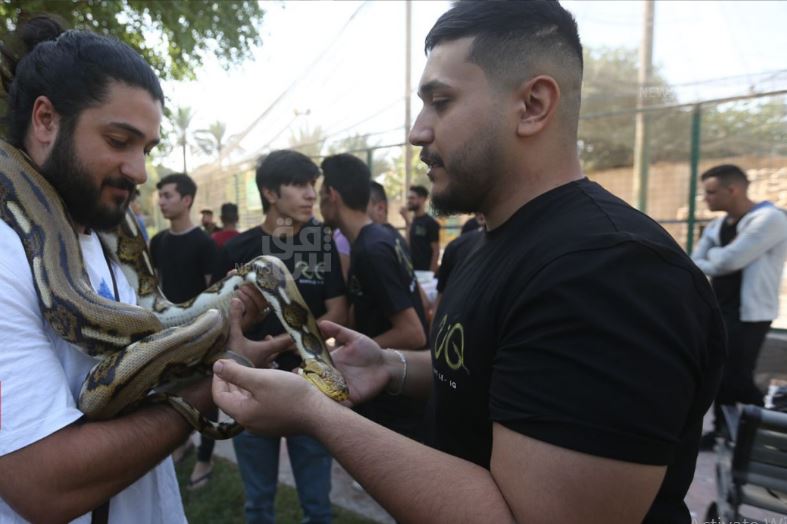 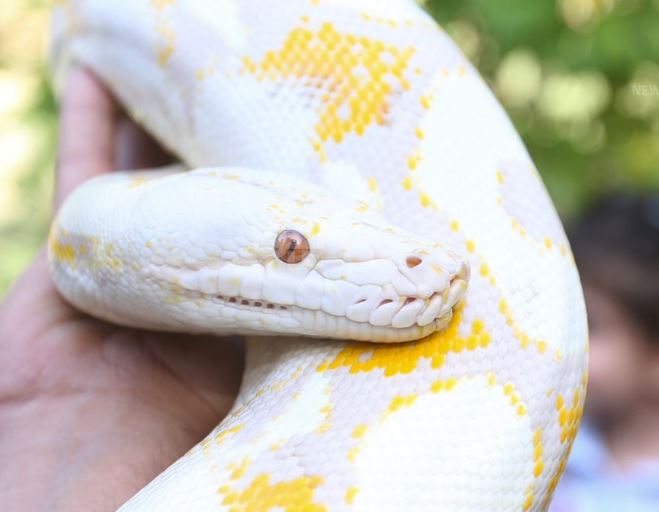 In this regard, one of the members of ” Ripple IQ” organization told: “This team began its activity thirty years ago in Baghdad and has 22 active members and each member is specialized in a specific field”. 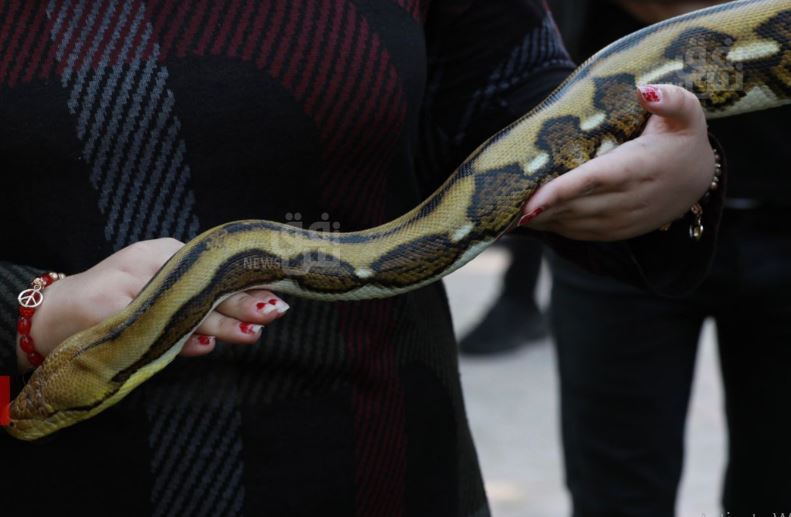 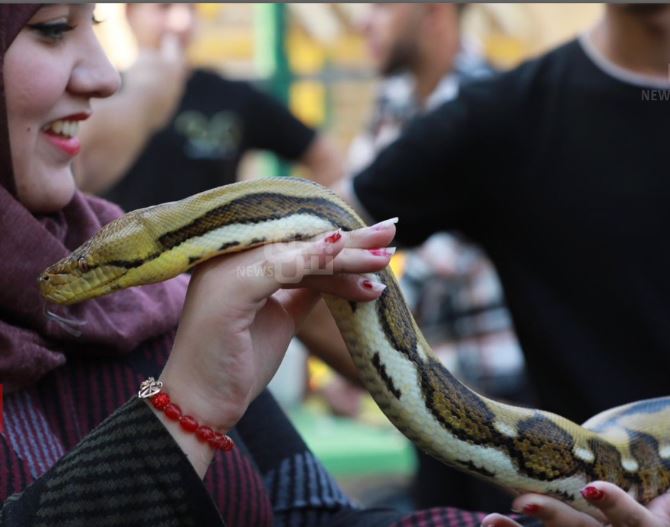 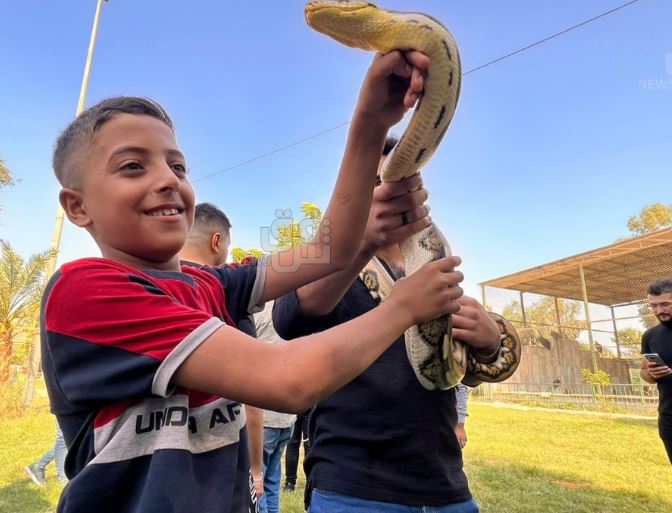 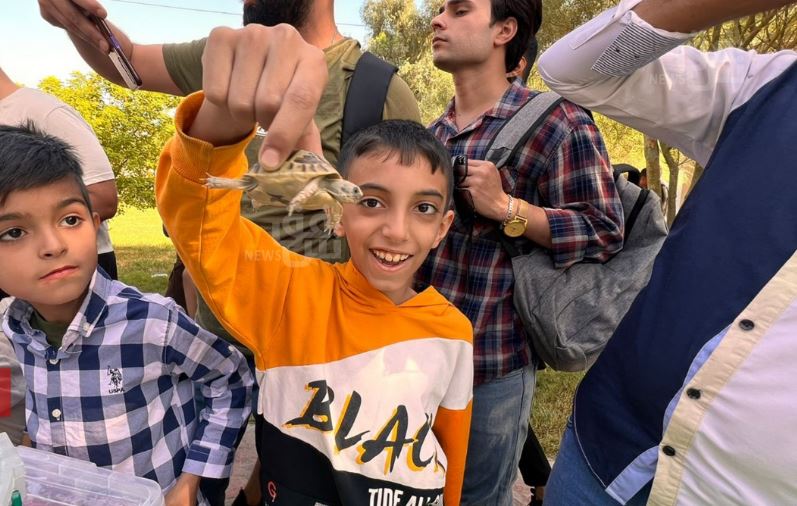 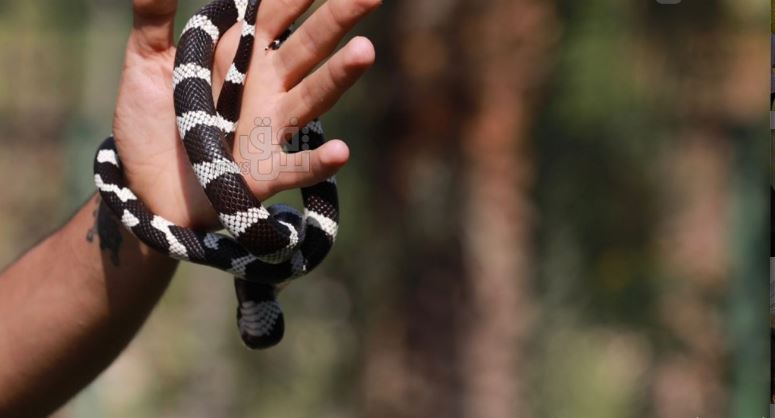 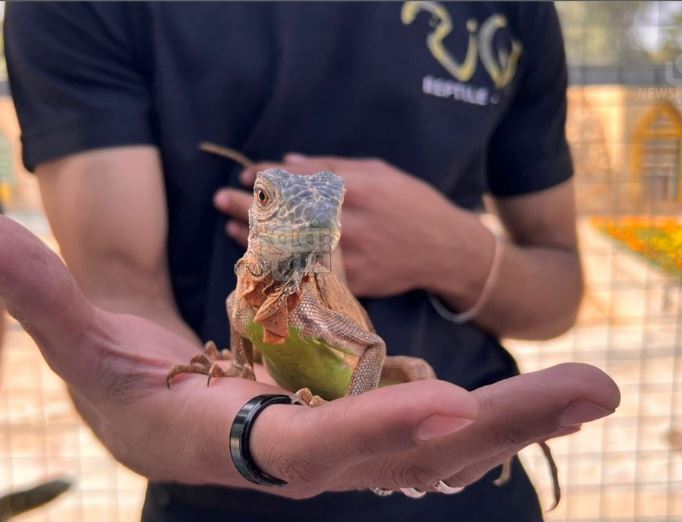 He said: “The idea of breeding reptiles began in 1988 by the head of this organization and the festival aims to introduce these animals to the citizens and overcome fear of snakes and vipers”.
Source: Shafaqna Persian
www.shafaqna.com

Iraq: International Book Fair will start in Baghdad on 07 Dec 2022