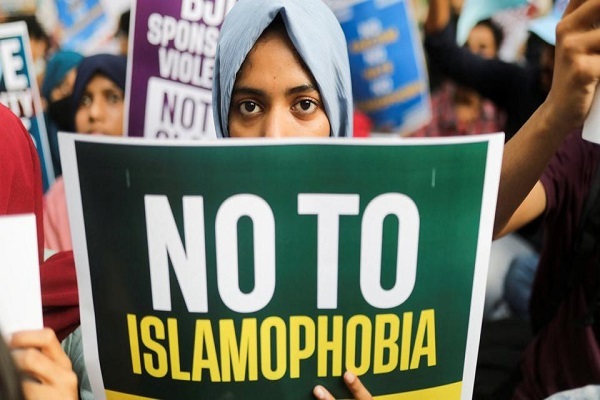 SHAFAQNA- Islamophobia in USA and Europe, has spread and triggered hatred against Muslims in other parts of the world, experts said. “It is legitimate today to talk about the globalization of Islamophobia,” John Louis Esposito, a professor of international affairs and Islamic studies at Georgetown University, told the Anadolu Agency.

Esposito pointed out that Islamophobia became a major global issue after the September 11, 2001, terrorist attacks, adding that while Islamophobia initially became prevalent in the US, Britain, and Germany, it later spread to other regions, “even in northern Europe where you don’t even have that many Muslims.”

Stop overeating with electric shock to the brain

France: Panel discussion on Islamophobia in Europe held in Paris