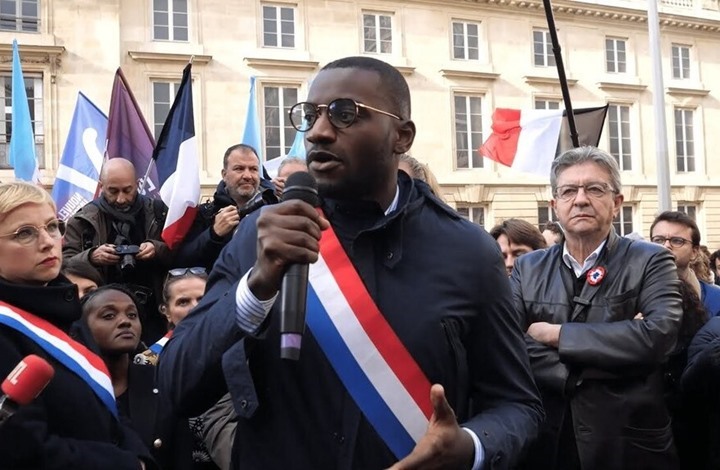 Bilongo, whose “colleague asked him to return to Africa”, stated: “It is not good for the French people and the international image of this country that in French society, there is racism and disgust towards foreigners, and the French Parliament is a reflection of French society.”

The statements of this French Parliament member of African origin were made after one of the representatives of this country’s parliament named “Grégoire de Fournas” asked him to “return to his country” in the public hall of the parliament.

This act has been called a racist insult by other French representatives. Grégoire de Fournas, who was talking about the situation of migrants in the Mediterranean, shouted at his colleague Carlos Martens Bilongo and said: “You should go back to Africa.”

[Video] Economic crises; what is our personal responsibility?

Qatar to Europe ahead of World Cup 2022: We won’t tolerate racism & hate speech