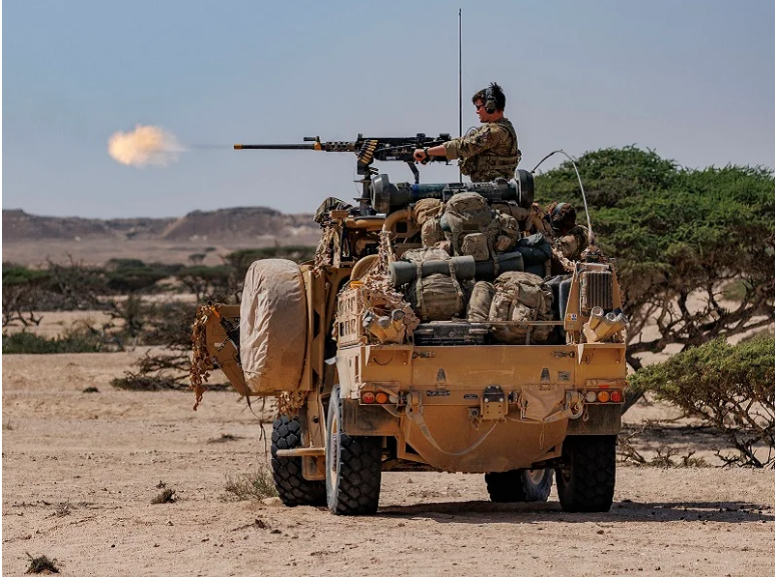 SHAFAQNA- The British Army’s presence is growing in Oman, which is increasingly serving as a strategically important global hub for them. The Ras Madrakah Joint Training Area, located near the Duqm Port, will be used more frequently by the Army, raised from around six weeks per annum to more than eight months in a year, according to a report yesterday by Army Technology.

The move, which is in line with the British government’s 2021 Integrated Review, intended to increase Britain’s overseas presence through military exercises and the deployment of defence assets.

An interesting picture of Eid Al-Adha prayer in Oman

WHO: A Case of Middle East Respiratory Syndrome Coronavirus In Oman

Special customs of Ramadhan in Oman

Expert on ME affairs: “No connection between Nuclear Deal and Iran’s relations with neighbors”