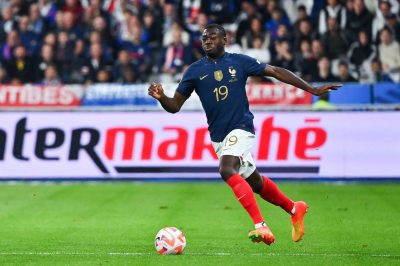 SHAFAQNA- World Cup 2022, one of the biggest events in the world, is set to launch within a few days in Qatar. A lot of Muslim players will be representing their countries in this year’s tournament.

Fofana is a French professional footballer who plays as a midfielder for Ligue 1 club Monaco and the France national team. He was born in 1999 in Paris to Malian parents. Fofana was a youth international for France from under-19 to under-21 level. On 15 September 2022, Fofana received his first call-up to the France national team, for two UEFA Nations League matches and was called on November with Les Bleus for the World Cup.

[Video] Did the Prophet (PBUH) state that the Ummah will divide into 73, all in Hell but one?