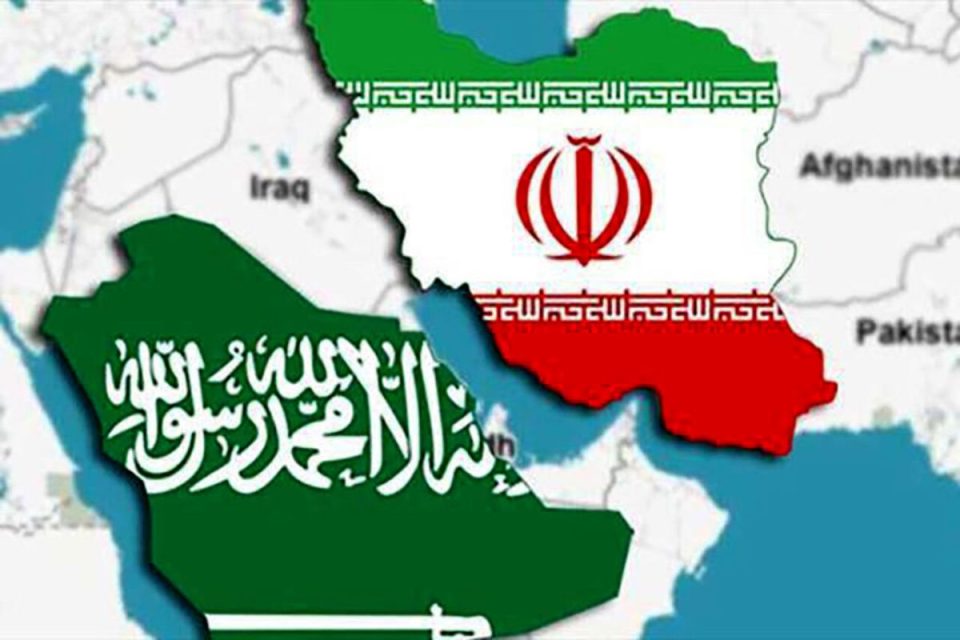 SHAFAQNA- The Iraqi Foreign Ministry announced that the negotiations between the Islamic Republic of Iran and Saudi Arabia are continuing with the mediation of Baghdad and have entered the diplomatic path.

Ahmad Al-Sahaf, Spokesman of the Iraqi Foreign Ministry, said: “The dialogue between Iran and Saudi Arabia has been moved from its security path to the diplomatic path.”

He emphasized the importance of these talks in order to bring closer the views and resolve the remaining issues between the two countries and protect their interests.

Pointing out that Iraq continues to promote positive views and views close to each other, he noted: “The last meeting of negotiations was held in Baghdad under the supervision of the Iraqi Ministry of Foreign Affairs.”

Al-Sahaf continued: “We are still creating coordination between the two sides in order to prepare for other rounds of dialogue.”

Erdogan: It is possible to meet Bashar Assad