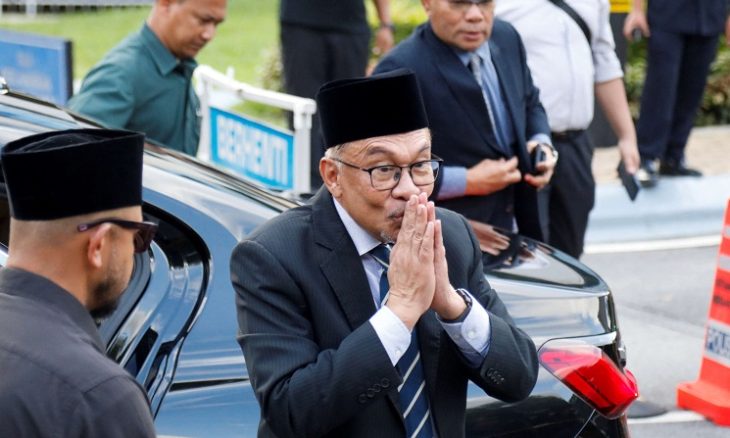 SHAFAQNA- Malaysia’s Anwar Ibrahim was sworn in as prime minister on Thursday (24 Nov 2022). His appointment ends five days of unprecedented post-election crisis but could usher in a new instability with his rival, former prime minister Muhyiddin Yassin, challenging him to prove his majority in parliament.

Both men failed to win a majority in a Saturday election, but the constitutional monarch, King Al-Sultan Abdullah, appointed Anwar after speaking to several lawmakers. Anwar takes over at a challenging time: the economy is slowing, and the country is divided after a tight election that pitted Anwar’s progressive coalition against Muhyiddin’s mostly conservative ethnic-Malay, Muslim alliance.

Turkiye, Indonesia, Malaysia among top 20 exporters of Halal products in 2021