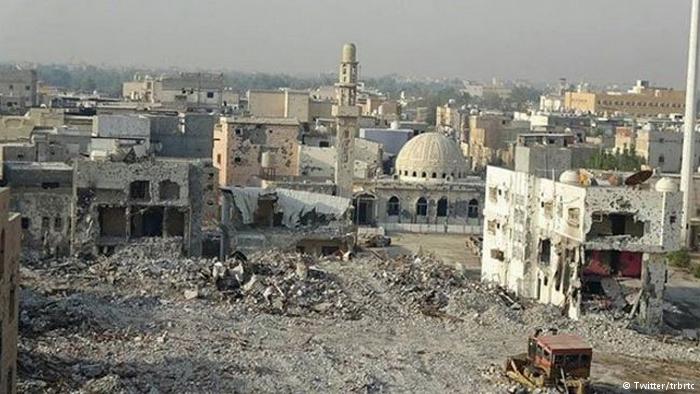 SHAFAQNA- Saudi Arabia demolishes two more Shia Mosques in Qatif. Al-Saud in recent years has launched a project for razing down Shia Mosques under vain pretexts in a bid to eliminate the cultural and religious heritage of the minority group in the Arab kingdom leaving behind one of the ugliest faces of sectarianism in interaction with the Shia community.

In line with its anti-Shia policies and besides targeting the clerics from the minority group, Saudi Arabia has also aimed the religious sites in Qatif and Al-Ahsa. In its latest measure on 10 November 2022 Saudi government razed down Al-Harif historical Mosque located between Al-Awamiyah and Al-Qadih.

Malaysia: Anwar named as the PM

World Cup 2022: Yemenis say do not forget about us