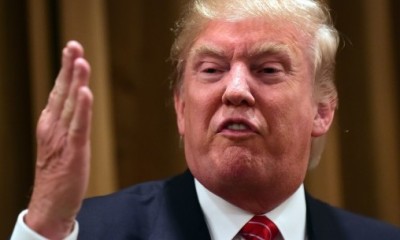 SHAFAQNA- At his Friday rally in North Charleston, South Carolina, the billionaire racist and Republican frontrunner Donald Trump held forth on a variety of policy issues—including the Affordable Care Act, the intransigence of Congress, and Japan’s devaluation of the yen—The relevant section starts at 33:00 in the video above; you can listen to secondary audio, captured by Gawker’s Gabrielle Bluestone (and beginning at 8:00), in the SoundCloud player below:

The reporter Benjy Sarlin, who also attended the rally, recounted what exactly happened for MSNBC: Trump repeated—favorably—an apparent myth about how General John Pershing summarily executed dozens of Muslim prisoners in the Philippines with tainted ammunition during a guerrilla war against the occupying United States. “He took fifty bullets, and he dipped them in pig’s blood,” Trump said. “And he had his men load his rifles and he lined up the fifty people, and they shot 49 of those people. And the fiftieth person he said ‘You go back to your people and you tell them what happened.’ And for 25 years there wasn’t a problem, okay?” …

Sarlin notes that the tale of General Pershing’s mass execution of 49 Muslims has been widely discredited by the website Snopes, which gathered historical records of his tour of duty in the Philippines, a cluster of islands in the western Pacific Ocean that were ruled by the United States in the first half of the 20th century. The false anecdote apparently arose from Pershing’s involvement in the Moro Rebellion, a fourteen-year conflict between the Moros, an indigenous Muslim group in the southern Philippines, and the U.S. military.

The most unsettling thing about Trump’s aside isn’t that it’s false, though. It’s that he’s indulging an openly racist murder fantasy—in which an American military officer uses dead Muslims he had killed with bullets dipped in the blood of swine (an animal whose meat and other byproducts are considered impure, and thus forbidden from consumption, by the Qur’an) to terrorize many more Muslims—in order to convince South Carolinians to vote for him.

Presidential candidates are certainly not immune to promulgating fake Internet memes. Nor has Trump been friendly to Muslims, either: In the past few months alone, he’s endorsed preventing Muslims from entering the United States, shuttering a certain number of mosques (while placing the remainder under surveillance), and registering every practicing Muslim in a national database. In that sense, today’s utterance differed in degree, not kind: Trump will say anything, for any reason, if it benefits him. At the same time, this tale gives us a good sense of what kind of person Trump is pandering to, and what exactly such a person would believe. 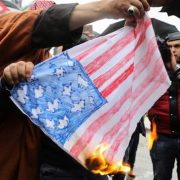 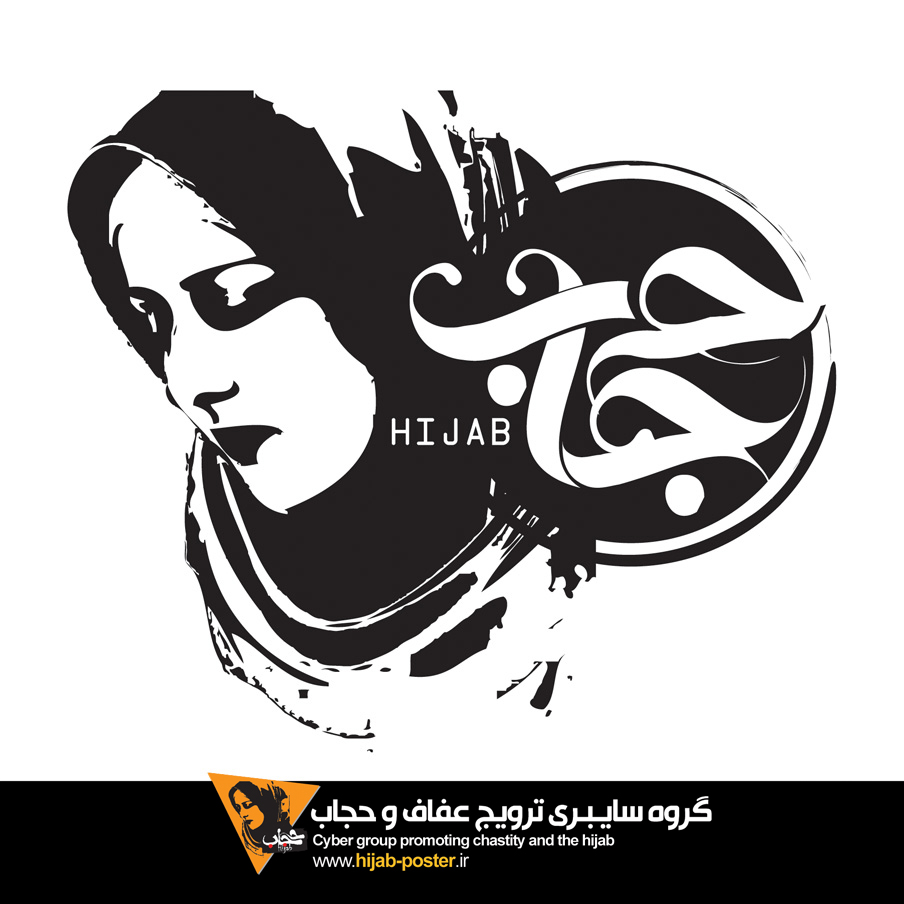 Hijab is from modesty 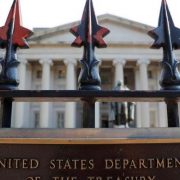 US imposes new sanctions on Iran regardless of COVID-19 pandemic