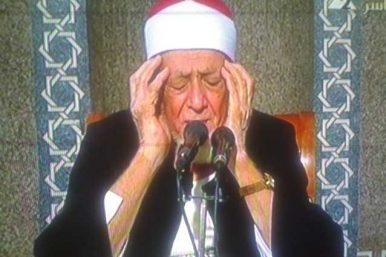 SHAFAQNA- Sheikh Ahmed Amer, a senior Qari and Quran master who was known not only in Egypt but around the Muslim world, died at the age of 89, al-Yawm al-Sabi website reported. Born in 1927 in Faqus, a town in the Egyptian governorate of Ash Sharqiya, Ahmed Amer learned the Holy Quran by heart at an early age.

He also learned Quran recitation and improved his Quranic skills over the years.

He joined the Egyptian radio as a Quran reciter at the age of 36.

Sheikh Amer traveled to different countries, including Palestine, Brazil, Britain, the US, and France, for Quran recitation.

Sheikh Amer’s passing away comes a few weeks after another eminent Egyptian Qari, Sheikh Raqib Mustafa Qalwash, died at the age of 77.

Sheikh Qalwash, who was a senior member of the Arab country’s Quran Reciters and Memorizers Association, died on February 4 following a long illness.

Number of Quran Memorizers in Morocco Exceeds One Million 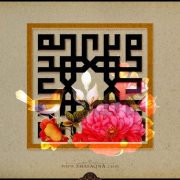 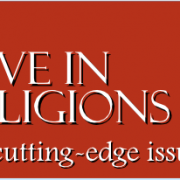 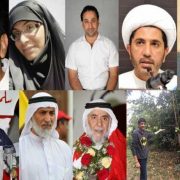 Coronavirus is a ticking time bomb for Middle East's prisons: Call for release of inmates 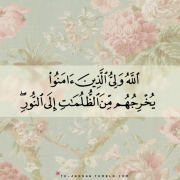 An introduction on how to live an Islamic lifestyle (Part 1)