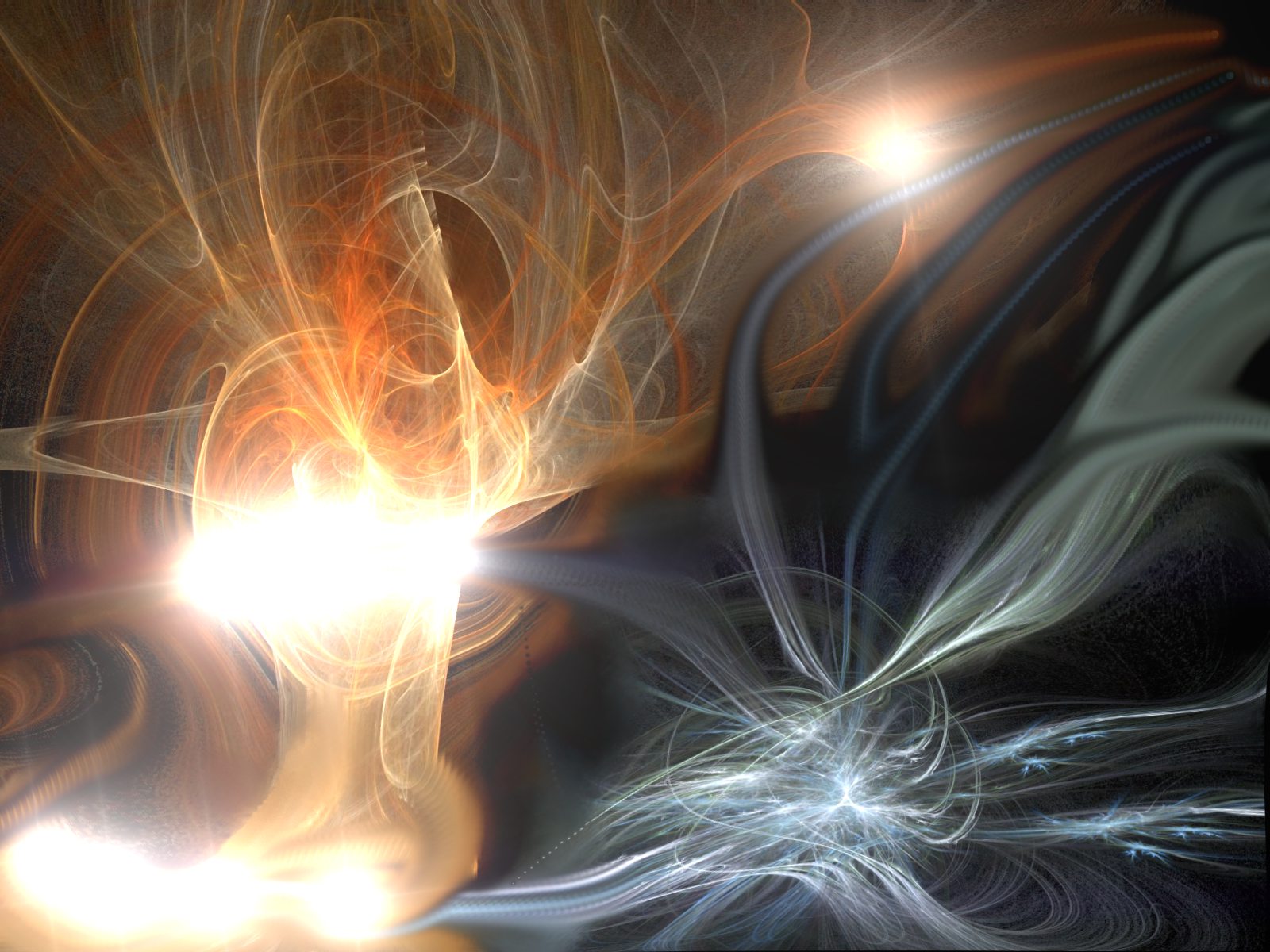 SHAFAQNA – Earlier this January, Press TV ran a documentary which looks at the root cause of radicalization and terror, focusing NOT on the manifestation of such an ideology, but those forces and ideological currents which have fed it, engineered it and made it grow to the monster it is today.

Embedded into Wahhabism, Takfirism directs that all those who do not abide by Wahhabism’s definition, and practices of Islam ought to be destroy in the most violent and radical way.

While such principle stands in complete negation of Islam’s tenets and the commands God made known through his last prophet: Muhammad, whose message it needs to be known was not a reinvention, but an affirmation of which had been passed on over the ages, unscrupulous imams and pseudo-scholars hijacked and distorted Peace and Justice to serve War and Slavery – turning a faith which was meant to serve God, into a weapon.

The hidden evil at the core of Wahhabism, and all other so-called Islamic deviations, Takfirism is the very essence of malevolent hatred, absurd infamy, and inhumane cruelty. In the name of Takfirism communities have been slaughtered while others were enslaved.

When the Prophet Muhammad came to free the slaves and pronounce slavery forbidden, as God created all Men free, Takfirism and its servants have worked to shackle those they deem lesser to their will.

When Islam came to reaffirm women’ status in society by inscribing their rights into the Scriptures, thus forever establishing their sanctity, Takfirism has called for the objectification of women in the most violent and despicable way. Under Wahhabism women are properties to be traded – no more than objects and tools to serve their masters.

Religion belongs to God … Men’s only real freedom is to follow and serve according to His commands. Men’s greatest sin may be that in his arrogance he has attempted to reform what God Himself dictated.

What greater folly can there be but to attempt to defy God?

Takfirism as it were has claimed to reform not just religion and faith, but God Himself, as it seeks to reinvent His name, and His commands – claiming the nefarious holy, and the forbidden, lawful.

God’s children most difficult task  – regardless of their denominations, will be to stand the tide and remember the Word which God passed on to His prophets, and His custodians, for only they are the keepers of tradition, for only they offer salvation against evil.

While you watch the documentary I would urge you to draw strength and wisdom from our Lady Zaynab, a woman whose divine character, chastity, piety and patience in the face of unfettered ambition has yet to be met. While there have been great many men and women in Islam, Lady Zaynab stands a warrior among warrior as it was through her grace alone that a tyrant was made to recoil in fear. Where most need weapons, and violence to assert their claims, Lady Zaynab stood in God’s light and in His words – What better proof that in fact He is Almighty? What greater Companion than God’s Words? Indeed there is not.

For this reason and on account of this incorrect thinking you have become elated and arrogant. You have become boastful because you have seen that the matters have taken a turn in your favour. You have, however, forgotten what Allah says:

The disbelievers must not think that our respite is for their good We only give them time to let them increase their sins. For them there will be a humiliating torment.” (Quran 3: 178) 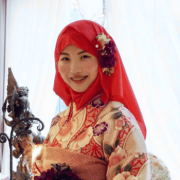 The Story of a Converted Japanese Muslim Woman: “Japan Is Becoming More Accepting of Diversity”