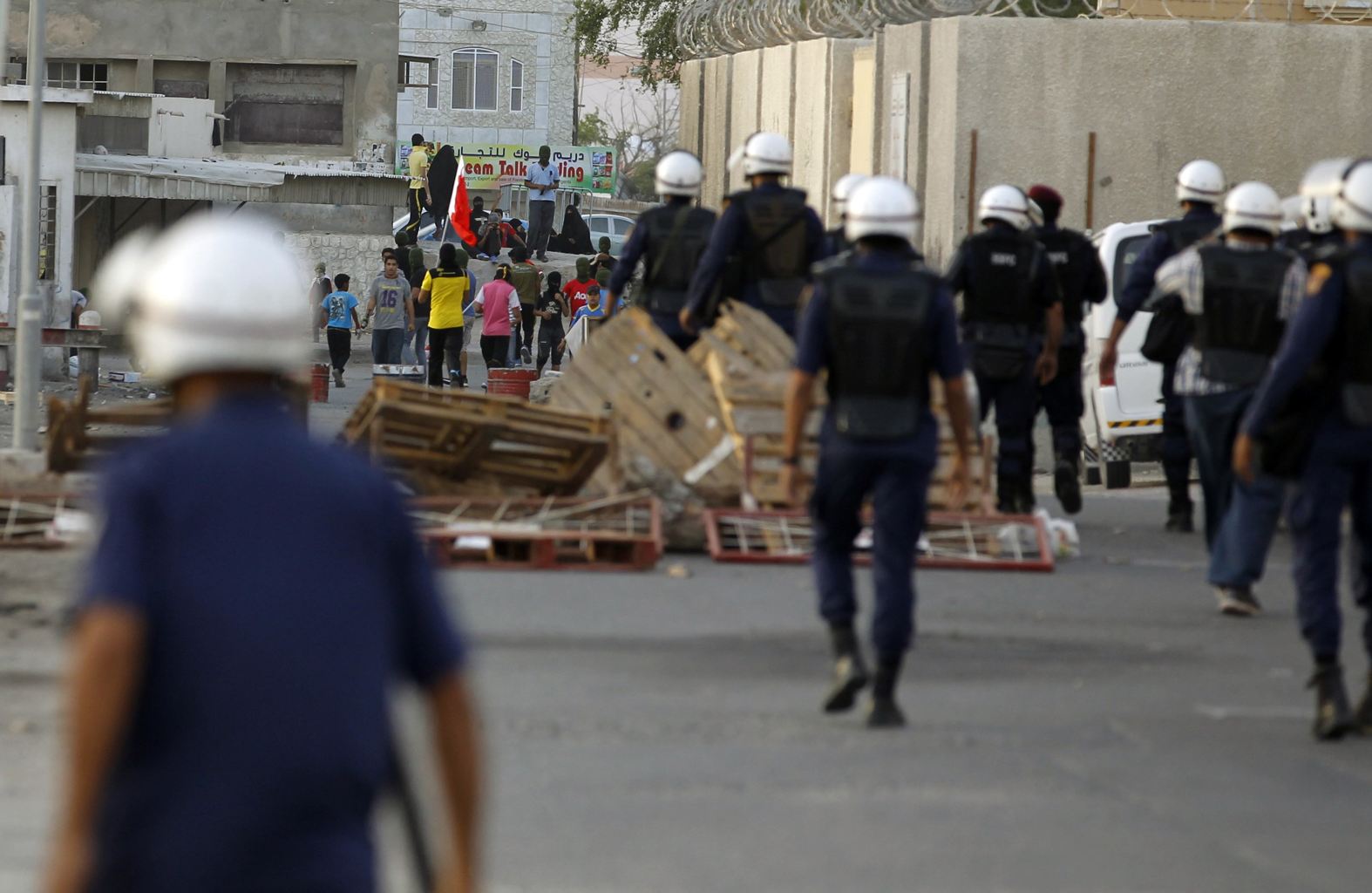 SHAFAQNA- The Bahraini regime troops targeted on Monday a number of religious events organized by the Muslim Shia in Sanabes, destroying a  according to eyewitnesses.

The regime troops destroyed a lot of equipment used to serve food to mourn the martyrdom of Imam Hussein (P) for the sake Holy God.

This campaign followed the threat delivered by the Bahraini regime’s Interior Minister Rashed Al-Khalifa of taking strict measures against the religious events and activities.

The Bahraini regime troops had carried out the same measures in other cities, including the capital of Manama and Ras Romman, according to witnesses.

Imam al-Ridha s Words on the Sign of the Imam 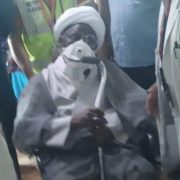 Zainalabdeen Lefta, a Shia scholar travelled to Belgium to show his solidarity for the people 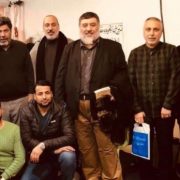 The Connection between Imam Mahdi (A.S) and Imam Hussein (A.S)